Heroes Wiki
Register
Don't have an account?
Sign In
Advertisement
in: Heroes Of Folklore, Mythology, Contradictory,
and 53 more

Cause the mortals to fall in love

Cupid was the Roman God of love, the equivalent of the Greek Eros. He was also called Amor and Cupidus. His parents are usually documented as Venus (Eros) and Mars (Ares). Cupid's name translates directly to love. He is depicted as a preteen child with wings, sometimes an infant, sometimes up to age eight or so. He also had a quiver full of arrows, which he could fire, and the victim would fall in love with the first person he or she saw. Cupid's sacred animal was the hare.

Cupid had only one child, Voluptus, with Psyche the charming maiden. Voluptus was the demon of pleasure, desire, and enjoyment. She was the only child of Psyche as well.

In the Aeneid he makes Dido fall in love with Aeneas. 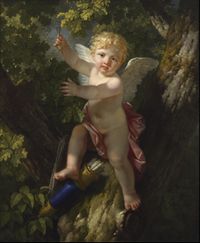 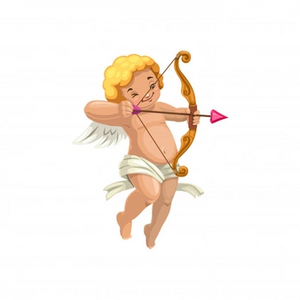 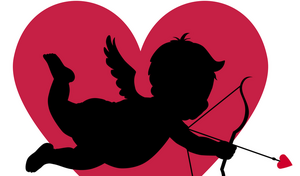 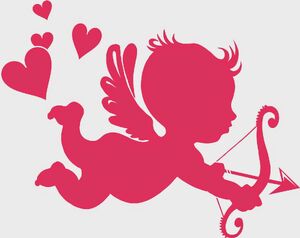 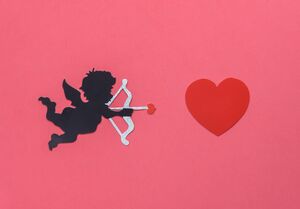 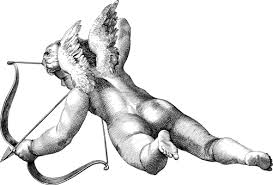