Victor Stone, also known as Cyborg, is a hero from DC Comics most famous for being a member of the Teen Titans and was one of the main heroes of the cartoon as well as the comics (both those based on the series and the original comics, which predated the Teen Titans cartoon). Right now, he is a founding member of the Justice League.

Cyborg is arguably one of the most popular of the Titans and as such he was one of the core group throughout the run of the series - he is notable as a character who is not only incredibly powerful in strength but also extremely intelligent, being a genius with an IQ of 170. Even taking into account his remaining biological body on it's own Cyborg has above average strength.

He was created by Marv Wolfman and George Pérez, and first appeared in DC Comics Presents # 26 in October of 1980.

Cyborg was born Victor Stone to his parents, Silas and Elinore Stone. Vic's parent's were scientists at S.T.A.R. Labs who preformed experiments on Victor in order to increase his IQ. The experiments payed off and Victor was granted a 170 IQ at a young age but resented his parents and father in particular for trying to control him. Victor would rebel against his parents by getting involved with a thug named Ron Evers who would latter become a professional criminal.

His father disapproved of Victor wasting his potential consorting with hoodlums and gang members insisting instead that Victor put his mind to use to become a superior student and get a head start on life in school, Vic rebelled against his father further by working out and getting a head start in life as a professional athlete in school instead.

One day Vic visited S.T.A.R. Labs while his parents were performing an experiment that involved opening up an inter-dimensional portal, the experiment went awry when a creature traveled through the portal and wreaked havoc on the lab. Eventually the creature was sent back through the portal but not before Elinore was killed in the creature's rampage and Victor was seriously injured. Silas saved Victor's life by rebuilding him as a cyborg, this combined with his mother's death only served to make Vic and Silas grow further apart. Vic soon became a member of the Teen Titans and took up the name "Cyborg".

Silas, wanting to help Victor put up the money to have the Titan Tower built for his son and his new team, though Silas never told Vic he was the one who made the arrangements for Titan Tower and remained an anonymous sponsor. Cyborg would find out later that his father was the sponsor of Titan Tower but also that the creature that killed his mother had also given Silas radiation poisoning. Cyborg never made peace with his father even after his death but has since come to hold a certain level of respect for him and after his father's death Cyborg only became more focused on giving his life purpose by protecting society.

His backstory was changed in Teen Titans 2003 series in which he was involved in a car accident that claimed the life of his mother, instead of being attacked by an unidentified blob like alien life-form, though in both cases he gained his cybernetic upgrade. This change was due to being to gruesome for children to watch. 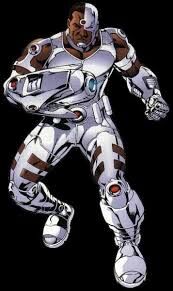 Cyborg in a Comic Book! 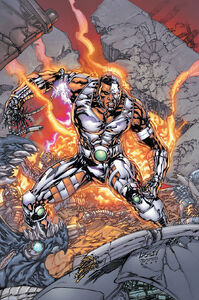 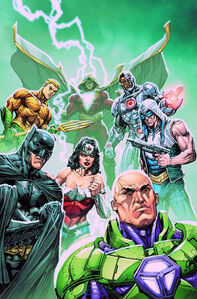 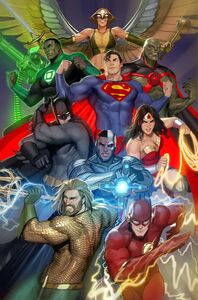 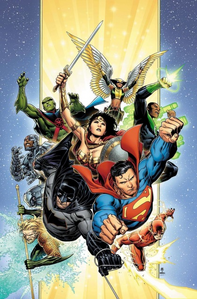 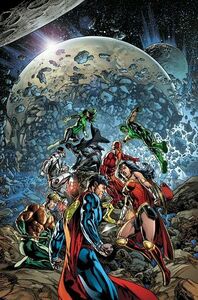 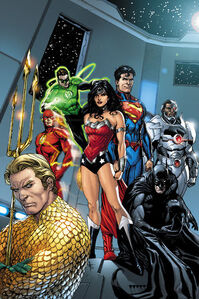 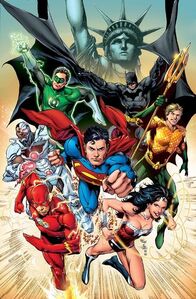 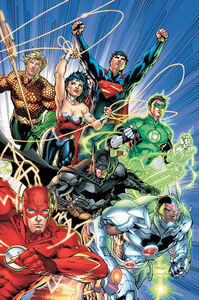 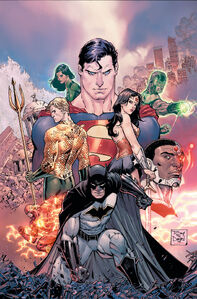 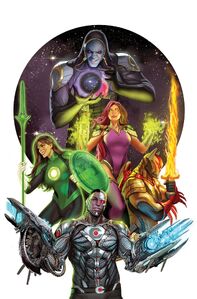 Cyborg among the Justice League Odyssey. 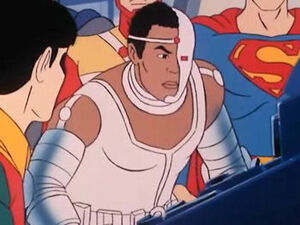 Cyborg in the Super Powers Team. 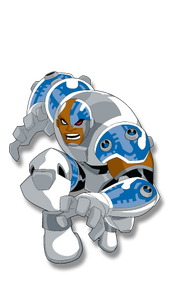 Cyborg as he appears in Teen Titans cartoon series. 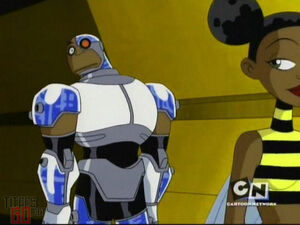 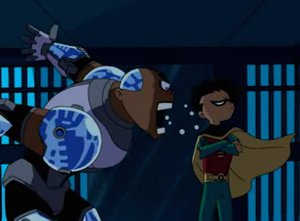 Robin and Cyborg fighting after failing to stop Cinderblock, prompting Cyborg to quit the Titans. 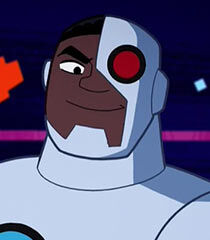 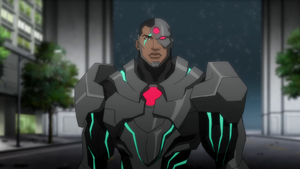 Cyborg in the DC Animated Movies. 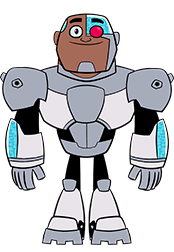 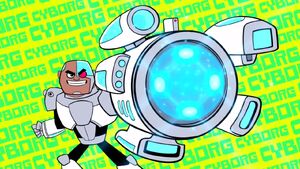 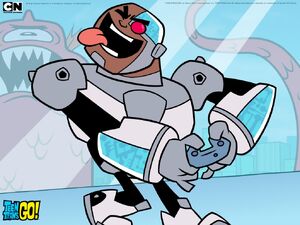 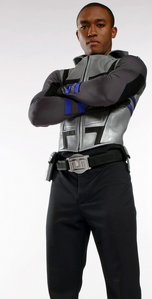 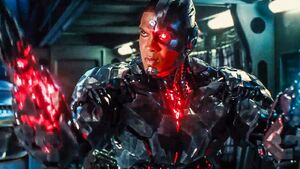 Cyborg in the DC Extended Universe. 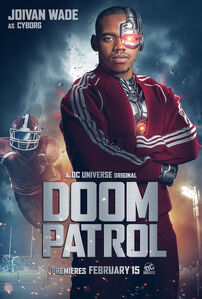 Cyborg in Injustice: Gods Among Us. 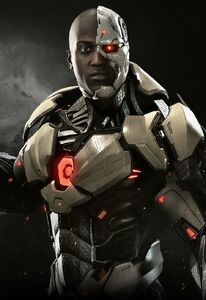 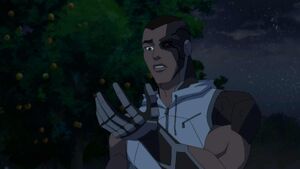 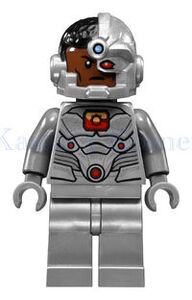 Lego Cyborg.
Add a photo to this gallery

Retrieved from "https://hero.fandom.com/wiki/Cyborg_(DC)?oldid=2074551"
Community content is available under CC-BY-SA unless otherwise noted.