Enforcing justice and peace throughout the universe.

Defeat the Fuuma and any other threats to world peace.

A former archaeologist, he continued his astronomer father's research into studying the Nazca images and manages to track the meaning behind it from Peru to Easter Island. There, Dai uncovers an altar that knocks himself unconscious. Finding himself on Planet Bird, Dai becomes a Space Sheriff for managing to solve the missing. Eventually learning of the warrior Shaider and his presumed relation, Dai realizes his fate is to finish his ancestor's duty by putting an end to the Fuuma. When Fuuma managed to take over most of the Universe, Dai learns the altar is actually an entrance to where headless body of Kubilai was sealed along with Kubilai's weak point. Though sealed in by Poe with a limited amount of oxygen, Shaider manages to escape and fight his way through the Fushigi Castle to save Annie before fighting Kubilai and won against the fiend. With his mission on Earth over, Dai decides to take Annie around the world. When he transforms with the command Shouketsu (焼結 Shōketsu?, "Sinter"), the Vavilos envelops him with Blue Plasma Energy particles that form his armor within milliseconds. As Shaider, he uses the Laser Blade sword in his signature move Shaider Blue Flash or the Video Beam Gun in conjunction with Shaider Scope scanner to track down invisible foes. His own blues include, Shaider Punch, Shaider Kick, and Blue Flash Spark. 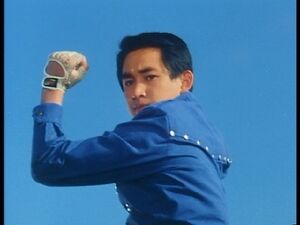 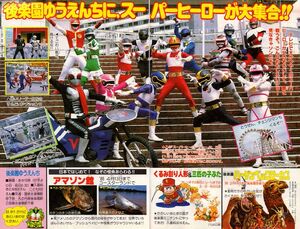 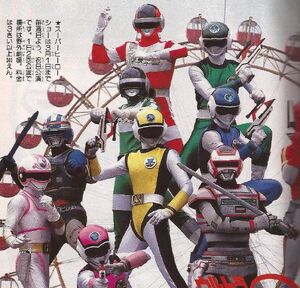 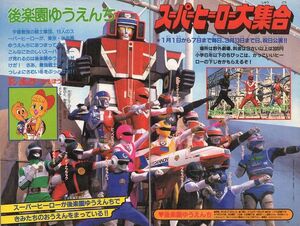 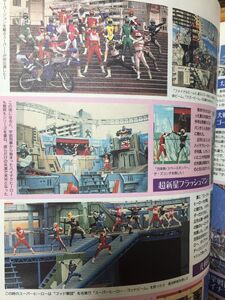 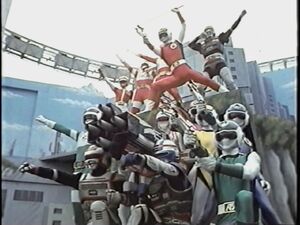 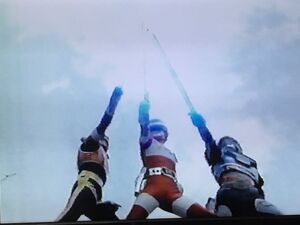 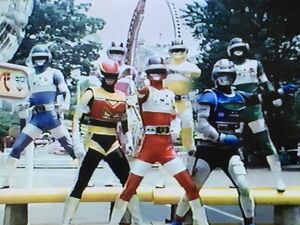 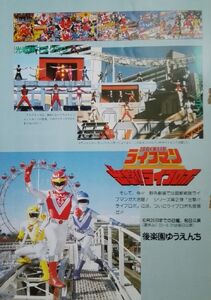 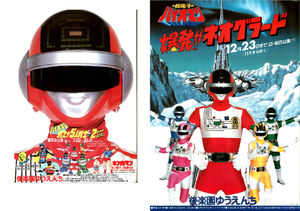 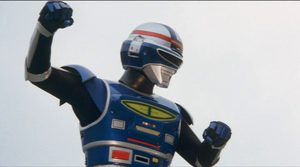 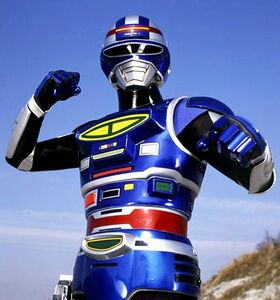 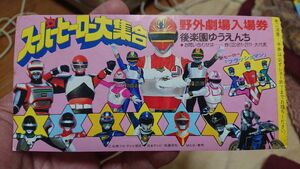 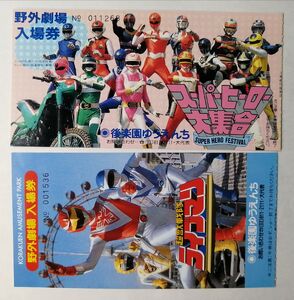 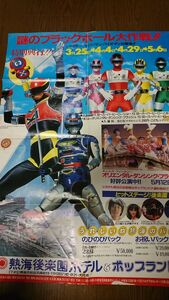 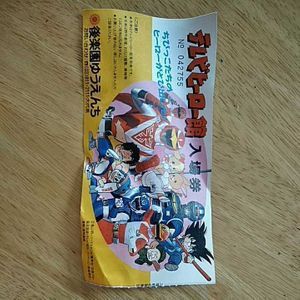 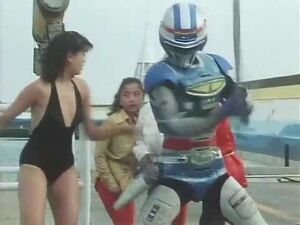 宇宙刑事シャイダー 「アニーﾊﾟﾝﾁﾗ集」
Add a photo to this gallery
Retrieved from "https://hero.fandom.com/wiki/Dai_Sawamura?oldid=2267398"
Community content is available under CC-BY-SA unless otherwise noted.