Daidōji is a character from the Senran Kagura videogame series. She makes her debut in Senran Kagura: Portrait of Girls.

She is voiced by Yū Asakawa in the Japanese version, and by Martha Harms in the English version.

As stated, Daidōji possesses overwhelming speed and power, and in contrast to her ninja training, never bothers with stealth tactics. Her earth-shattering, air-splitting fighting style focuses on attacking her enemies head-on. Her strength levels is not stated, however, she is known to wrestle large bears and lift heavy logs. 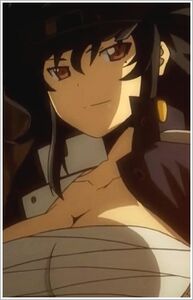 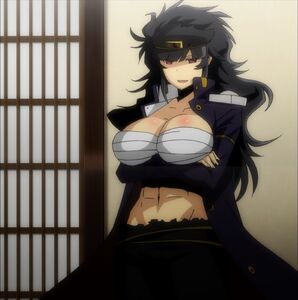 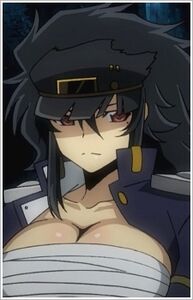 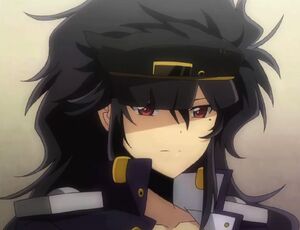