Leader of the Awesome Ones

His guardian Drago and his friend Cyndeous

To stop the thugs from controlling all Bakugans for selfish purposes.

He is voiced by Jonah Wineberg in the English Dub. He is then voiced by Rie Takahashi in the Japanese Dub, who did the major roles of Mash Kyrielight.

Dan Kouzo is an Caucasian boy who wears daredevil clothes with red and white shoes, he has blue eyes, brown hair and red, he is an pre-teenager.

Dan first meets Drago after the Bakugan fell from the sky during the night, Drago tells Dan and his friends about the origins of Bakugan how they battle the thugs and their malicious Bakugan who want to take them for malicious purposes.

Dan owns his Guardian Bakugan named Drago, an Dragonoid who battles his nemesis Nillious and his mischievious thugs who attempt to capture the Bakugans for selfish purposes. He and his friends especially for their dog own their respective Bakugans with the Attribute Factions. Dan and his friends founded the team called The Awesome Ones, an team who master the games between alien creatures called the Bakugan.

Despite this, Dan is an pre-teenager who loves to play with Drago, he lives with his parents and learn how to master the Bakugan game with Hexagonal Baku Cores.

Dan is optimistic, forthcoming and intense. Like his Battle Brawlers counterpart Dan Kuso, Dan can sometimes be overconfident and has shown that goes on his knees when he loses a battle.

He's also quite eager yet impulsive as well, despite this, Dan is a caring brawler with the passion and talent to reach to the top with his friends. 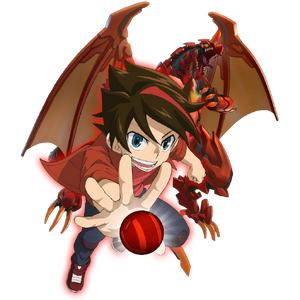 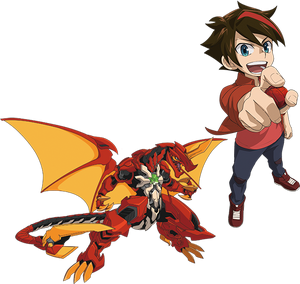 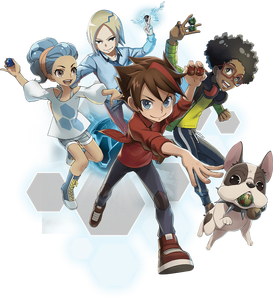 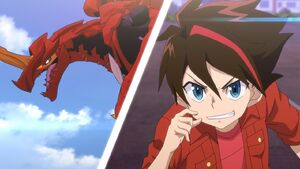 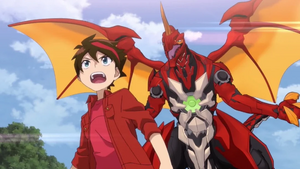 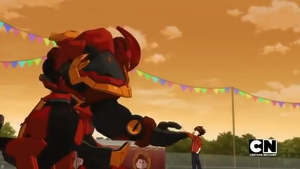 Dan made a new friend from Cyndeous. 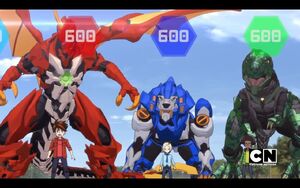 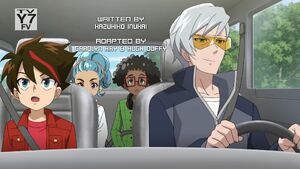 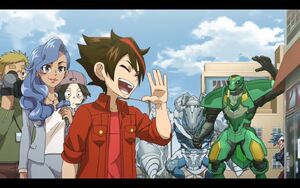 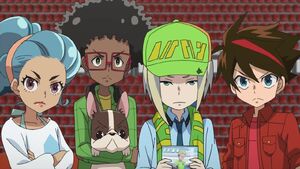 Retrieved from "https://hero.fandom.com/wiki/Dan_Kouzo?oldid=1886265"
Community content is available under CC-BY-SA unless otherwise noted.