The Legend of Dragoon

Dart Feld (ダート・フェルド) is the protagonist of The Legend of Dragoon. He is the son of Zieg Feld and Claire Feld, and was one of the few survivors of the tragedy that befell his home town of Neet, in which a mysterious "Black Monster" (Rose) attacked and almost obliterated the town, killing everyone he knew. Years later, Dart would set out to seek out revenge on the creature who destroyed his hometown. He would later return to a grand adventure ahead of him. 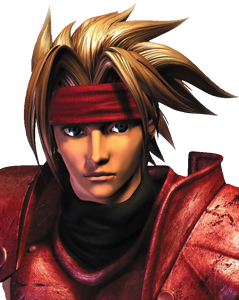 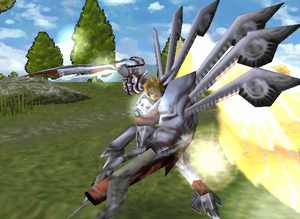 Retrieved from "https://hero.fandom.com/wiki/Dart_Feld?oldid=1770354"
Community content is available under CC-BY-SA unless otherwise noted.