Get back to Earth (formerly)

Arnold Rimmer (on & off)

Dave Lister is the main protagonist in the British sci-fi sitcom Red Dwarf. He was a third class technician (the lowest ranking crewman) on the mining ship Red Dwarf spending his time performing tasks under the hated supervision of his bunkmate Arnold Rimmer or getting drunk with his friends Olaf Peterson, Selby and Chen. Lister was imprisoned in a stasis booth because he smuggled his pregnant unquarantined cat Frankenstein aboard the ship.

While Lister was in stasis, a release of lethal radiation occurred on board as a result of a faulty repair carried out by Rimmer, killing all the crew. Holly, the ship's computer kept Lister in stasis for three million years until the radiation levels returned to normal. Lister was left as presumably the last human in the universe, accompanied on Red Dwarf by a hologram of Rimmer and a humanoid creature called Cat who evolved from Frankenstein and in later a mechanoid called Kryten.

He is played by Craig Charles in the television show, who also provided the audio-version of the third novel, Last Human, written by the show's co-creator Doug Naylor. 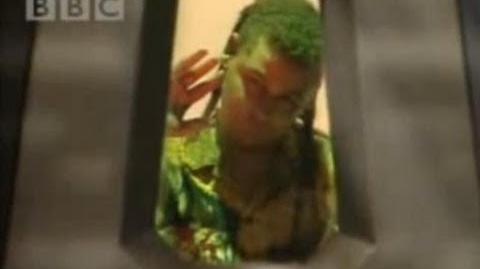 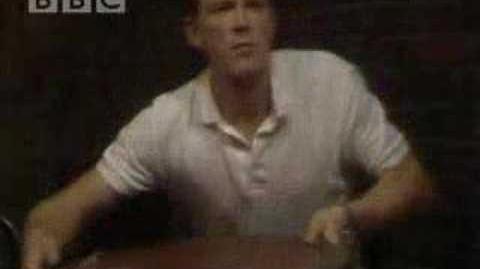 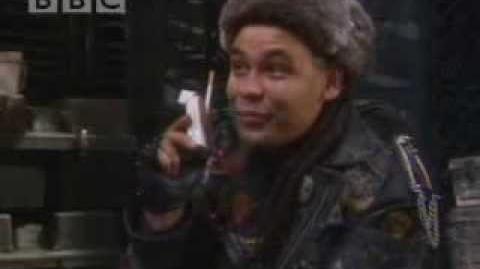 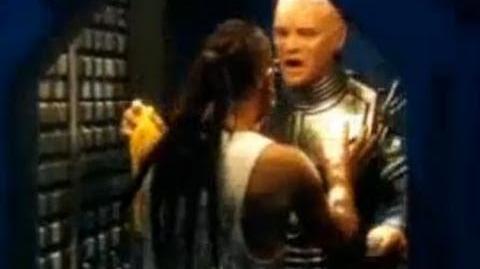 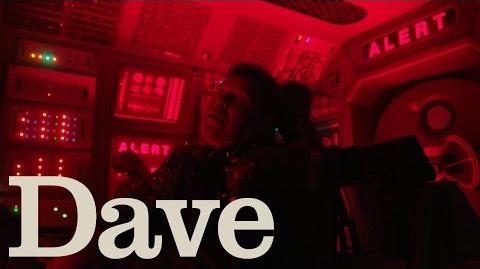