Keep Alvin and the Chipmunks out of trouble, mostly Alvin.

David "Dave" Seville is the Chipmunks' adoptive father. He is also a songwriter and the manager of the Chipmunks. He is one of the four tetartagonists (alongside The Chipettes) of Alvin and the Chipmunks franchise. He can be short-tempered at times. He is usually annoyed by Alvin's antics and sometimes he will punish him for his mischievous behavior. Sometimes, Simon and Theodore when they are dragged into Alvin's antics. Mostly he is the manager of the Chipmunks, sometimes he doesn't act like a manager, as Alvin is usually leader of the group and acting manager since he is the one picking up the slack that Dave couldn't. 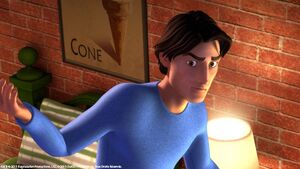 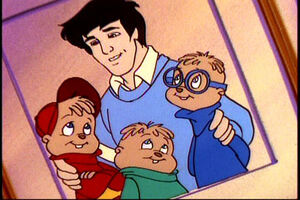 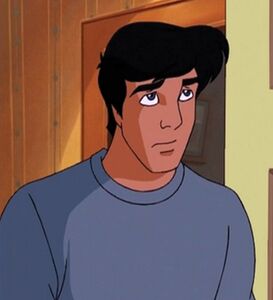 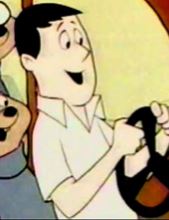 Dave in the original Alvin Show in the 1960s. 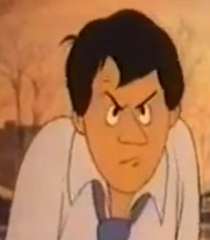 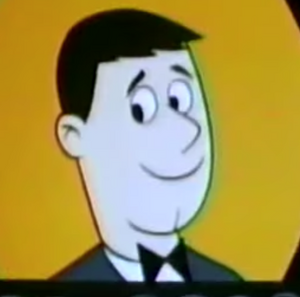 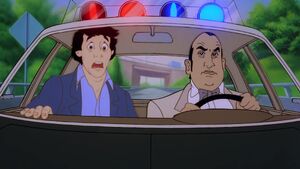 Dave and Inspector Jamal chasing after Klaus and Claudia 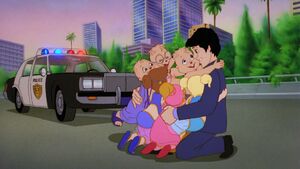 Retrieved from "https://hero.fandom.com/wiki/Dave_Seville?oldid=1692781"
Community content is available under CC-BY-SA unless otherwise noted.