Defeat the Pitiful One

Dead Girl (real name Moonbeam) a young mutant actress who got her powers when see was murdered.

She was created by Peter Milligan and Mike Allred.

Moonbeam went to New York to become a actress and meet an actor she fell in love with who murdered her. That night her mutantion activated reviving as a ghost zombie hybrid seeking revenge for murder.

After she avenged her death Dead Girl left New York and went to California and joined the X-Statix a team of mutants put together by Spike Freeman for fame and Fortune.

After her team was killed Dead Girl teamed up with Doctor Strange and a some dead marvel characters she resurrected to stop the Pitiful One.

Dead Girl made another appearance in X-Men 92 a different world/reality where she is a student at the X-Mansion. Due to her being udead she used Cerebro to amplify her supernatural powers and used them to stop a horde of vampires attacking the X-Men. She is all so a member of Generation X in the 92 reality.

When Spike Freeman decided to make a super team, he picked mutants who didn't have powers were as great as any of the superheroes: Doop mysterious creature who can only levitate and speak a language that no one knows, Anarchist a mutant who could sweat acidic, Gin Genie a mutant who could generate seismic vibrations proportionate to the amount of alcohol she would intake, Pat a mutant who could make himself fat.

Also Sluk a mutant who had tentecles on his body, Plazm a mutnt who could turn into liquid, Battering Ram who looked like a animal Ram, Lightning Bug a mutant who could use static electricity to levitate, Mister Sensitive/Orphan a mutant who had superhuman senses but that made his hearing, his eyesight, his taste, and his smell to sensitive and fragile but Freeman didn't care all he wanted to do was make money off of them.

Zombism: Is a disease, virus or parasite that actived her mutant cells after she died. 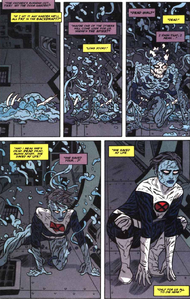 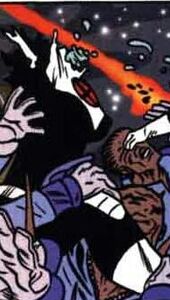 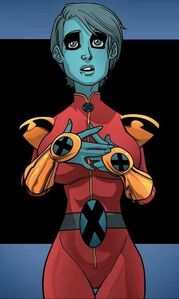 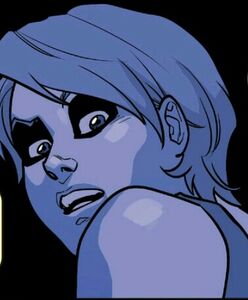 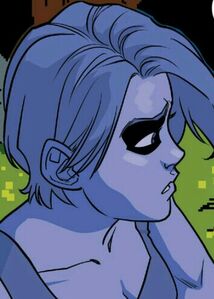 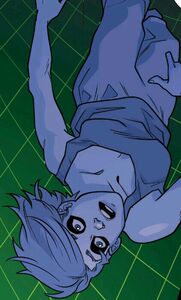 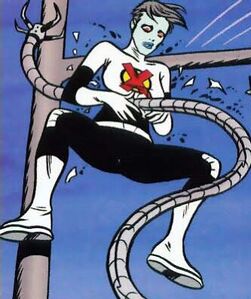 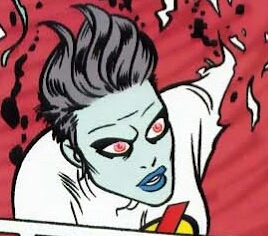 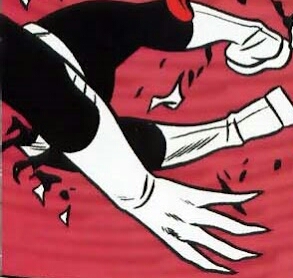 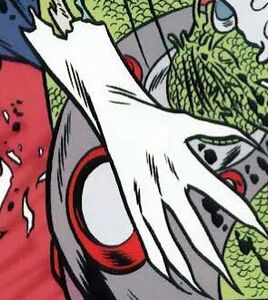 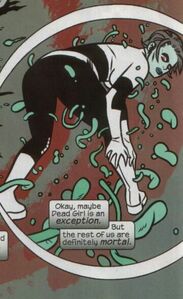 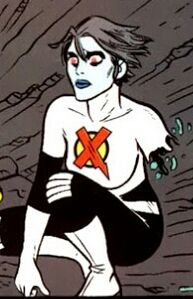 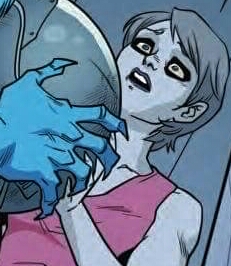 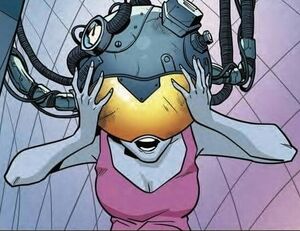 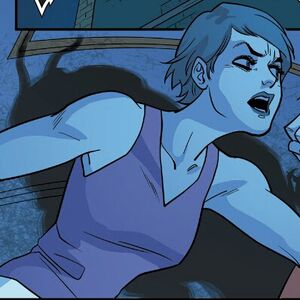 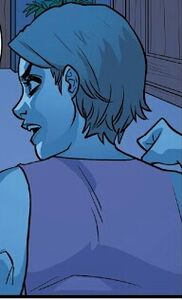 Retrieved from "https://hero.fandom.com/wiki/Dead_Girl?oldid=1720884"
Community content is available under CC-BY-SA unless otherwise noted.