Kill Toretto's crew to avenge his comatose brother (formerly; failed)
Help rescue Toretto's son after faking his death and ally with them (succeeded)
Defeat Brixton Lore to stop him from obtaining the Snowflake virus (succeeded)

Deckard Shaw is the main antagonist of the 2015 global action blockbuster hit, Furious 7, the seventh film in The Fast and the Furious franchise and the overarching antagonist in both The Fast and the Furious: Tokyo Drift and Fast & Furious 6, and the anti hero turned tritagonist in The Fate of the Furious, the eighth film in the franchise, and one of the two main protagonists (the other being Luke Hobbs) of Hobbs and Shaw. He is the older brother of Owen Shaw and Hattie Shaw.

He is portrayed by Jason Statham, who also plays Frank Martin in the Transporter trilogy, Chev Chelios in the Crank duology, Lee Christmas in The Expendables series, an unnamed airport man in Collateral, Frankenstein/Jensen Ames in the Death Race series, and Jonas Taylor in The Meg.

Like Dominic Toretto, Deckard values his family above all other things. He is willing to make alliances with others in his line of work to achieve what he wants. He cared deeply about his brother Owen, and was fiercely protective of him since they were children, to the point that he personally ended fights and endured punishments for him. He was capable of hoping that Owen would outgrow his cavalier, destructive behavior, and even when he was proven wrong about this, he recognized Owen as his brother and maintained a brotherly view of him. Driven by revenge, he attacked Toretto and his crew with the intention of killing them all no matter the cost or collateral damage that was left behind.

Like his younger brother Owen, Deckard could be a dirty fighter, as shown in his first fight with Dominic, where he was willing to shoot him, but when he does fight straightly, he doesn't seem to employ such means, as displayed when he fought Hobbs and Dominic, where he used solely his fighting prowess to challenge them without employing any unfair methods, if not discounting the fact that he did use a knife on Hobbs and throw an explosion at Elena to end the fight. He takes pride in harming or killing others. He will not hide his involvement in the death of others if it means making a point and baiting others out into the open. However, he is able to let his grudges go, such as when he begins working with Toretto's crew, and saves Toretto's son and settles his issues with Toretto afterwards, and is even present at their dinner table.

Deckard had a quick, dry wit, which put him at odds on several occasions with Luke Hobbs.

When Deckard was a member of the United Kingdom Special Forces, he was known as being a highly capable man, having served in the SBS and in the SAS. Thoroughly trained and highly accomplished in a variety of combat techniques, Deckard's abilities vary from the expert handling of firearms, explosives to hand-to-hand combat. Trained to operate as an assassin for the British Government, Deckard presumably worked under clandestine parameters and carried out jobs as a "secret weapon". When he was deemed expendable by his government, Deckard went into business for himself as a mercenary for hire, similarly to his brother Owen, who was also a former member of the United Kingdom Special Forces.

According to a letter from Windsor Castle, Deckard distinguished himself by acts of gallantry and intrepidity at the risk of his own life above and beyond the call of duty while on assignment in Baghdad with the A Squadron's Mobility Troop of the 22nd SAS Regiment. His bold and decisive actions under fire saved the lives of hostages and several of his teammates. He was nominated for the Victoria Cross, the highest award for valor in the face of the enemy.

CIA Agent Victor Locke has described Deckard as an operative at "the top of his game," and the director of Eteon referred to him as "formidable." After defeating Brixton with Hobbs, the director stated that he outperformed his analytics. 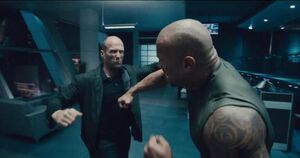 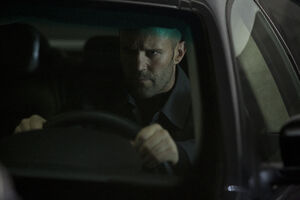 Deckard in his own car and confronts with Toretto for the first time. 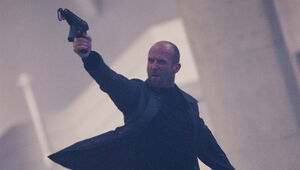 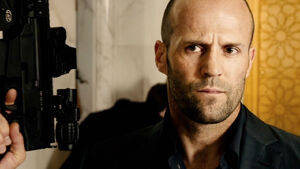 Deckard after he arrived to Abu Dhabi.

Deckard knocks out two male guards of Abu Dhabi who tried to stop him. 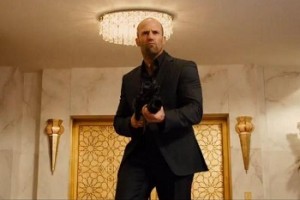 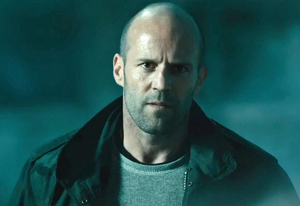 Deckard's evil grin, as he was about to fight Toretto. 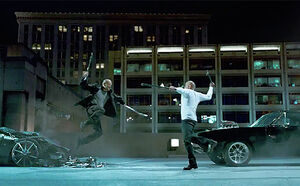 Deckard's DSS Profile
Add a photo to this gallery

Retrieved from "https://hero.fandom.com/wiki/Deckard_Shaw?oldid=1875734"
Community content is available under CC-BY-SA unless otherwise noted.