After Sima Shi dies, Deng Ai determined to gain significant power and Jiang Wei had the opportunity to send tens of thousands of troops to defeat Wei, Chen Tai died and was still surrounded by Jiang Wei. He conquered the Shu kingdom together with General Zhong Hui, Jiang Wei has would beat him back in Hanzhong. At that time, Deng Ai advised the army to pass through the Yinpin pass, but Zhong Hui can remind himself for request that he was refused by them. When Deng Ai was set out alone with his armies and had great success, Jiang Wei managed to used his behavior to harass them. For a reason, he was conquered Shu capital Chengdu and forced Emperor Liu Shan to abdicate. 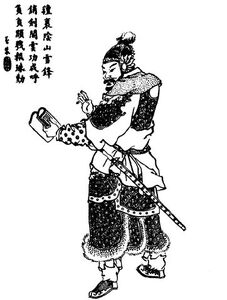 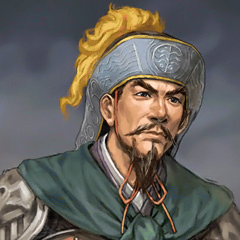 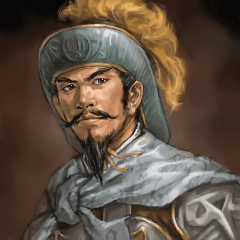 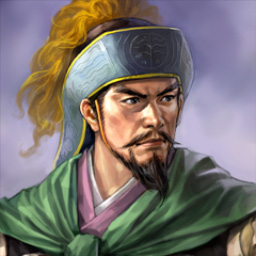 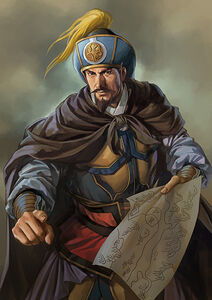 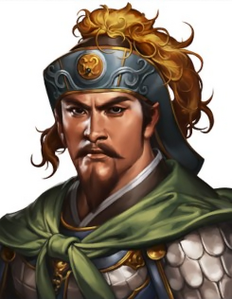 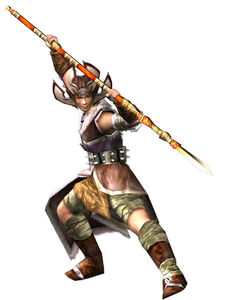 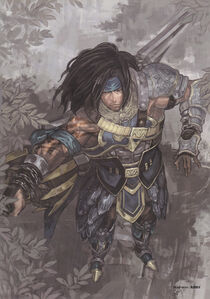 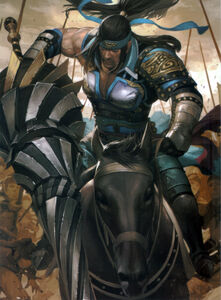 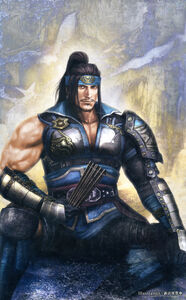 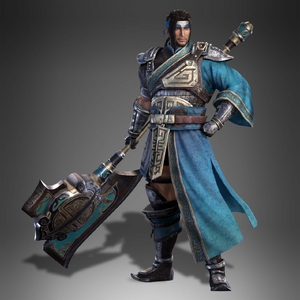 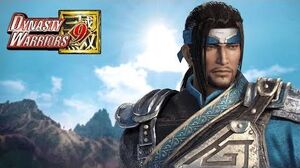 Retrieved from "https://hero.fandom.com/wiki/Deng_Ai?oldid=1646233"
Community content is available under CC-BY-SA unless otherwise noted.