Having fun with Winnie

To grow his Vampire fangs (succeeded)

He is voiced by Asher Blinkoff as kid and Sunny Sandler (who did voices Sunny, sister of Winnie) as baby. In the Japanese dub from the movie, he is voiced by Ikue Ōtani.

Dennis was born a year after Mavis and Johnny (his parents) got married in the second film and lived with them at his grandfather's hotel.

As he showed a lack of vampire traits, he was raised mostly human, being fed healthy foods and taught by his parents. He often played with the Werewolf kids, and he watched Kakie The Cake Monster.

Due to his heritage and possibly his young age, Dennis shows no signs of becoming a monster much to the distress of Dracula. Dennis' lack of powers seems to be because he looks human, like his father then what he is a vampire like his mother.

After Mavis and Johnny head to California to visit Dennis' grandparents, Mike and Linda, Dennis is left in the care of Drac and his friends, Wayne, Murray, Griffin and Frank. Dracula, wanting to bring out Dennis' monster genes, decides to recruit his friends into putting the little boy through a monster in training boot camp.

When Vlad comes to the party after being invited by Mavis, he (who wanted Dennis to grow out his fangs as much as Drac), possessed Kakie the Monster mascot during his performance to see if Dennis' fangs would pop out from fear, but was stopped by Dracula after the possessed Kakie scared little Dennis.

Dennis finally triggered his vampire powers when he saw that his girlfriend, Winnie, was in danger. He quickly turns into a bat and fights Bela, using super strength, super speed and X-ray vision allowing her to be able to see that Bela's gang was coming. He, Mavis, Dracula and the rest of the gang fight Bela’s gang until they retreat. 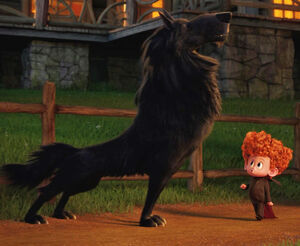 Dennis seeing his grandfather in a Wolf Form 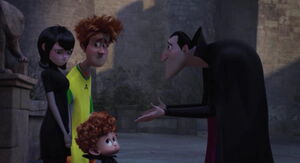 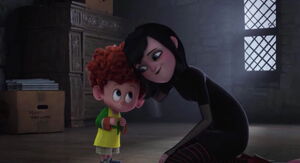 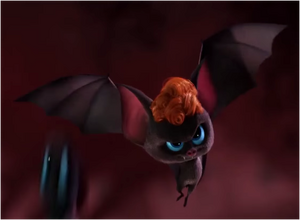 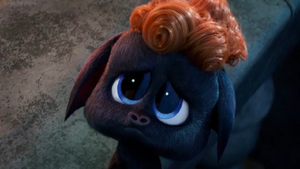 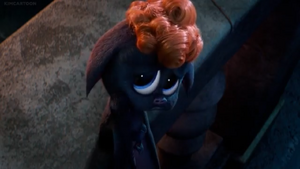 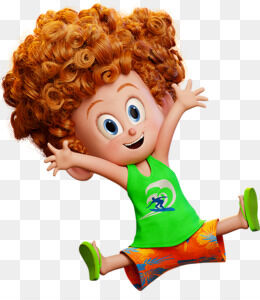 Dennis in his summer outfit 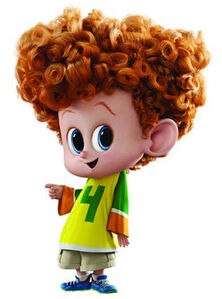 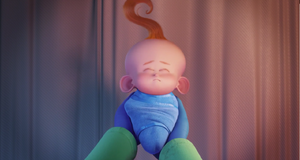 Retrieved from "https://hero.fandom.com/wiki/Dennis_(Hotel_Transylvania)?oldid=2271993"
Community content is available under CC-BY-SA unless otherwise noted.