They were the first Super Sentai team to use personal conversion equipment. Their outfits were the first helmets, but to make helmets with translucent materials (although some external lenses showed their helmets with perforated sun visors, just like the previous Super Sentai series). Before the battle, the team shouted "Behold, the Denshi Sentai, Denziman!".

Queen Hedrian was discovered by the Omnipotent God to freeze in the North Pole and resurrected as a mechanical heart cyborg. As a result, Hedrian was no longer retaliates against her Vader Clansmen, but was forced to serve the Machine Empire Black Magma as the Omnipotent God's high priestess and Hell Saturn to close her mechanical heart when she betrayed. Instead of Denzimen, their enemy is actually Sun Vulcan.

After the apparent destruction of Hell Saturn, Hedrian took over the leadership of the Black Magma until her predecessor ghost appeared, when she kidnapped Misa Arashiyama through her witchcraft and caused a cardiac arrest when her heart stopped. Black Magma was destroyed by Sun Vulcan and another threat to humans was avoided.

Because Sun Vulcan was in a unique case of his predecessor's direct sequel, he planned to cross the team with Denzimen, but it didn't happen.

Denzimen is the majority of the Super Sentai heroes and part the events of "Super Hero Taisen". It is speculated that they may be sent to the dimensional, crack by Kamen Rider Decade, who was apparently searching for the Sentai team. When he and Captain Marvelous tricks were revealed, Denziman appeared alongside other Super Sentai through the Dimension Wall. Through in battle, along with all other Sentai teams and Kamen Riders against the Dai-Shocker and Dai-Zangyack alliances.

Together with the red heroes Red Hawk and Hurricane Red, DenziRed is part of the Sentai and Rider reinforcements led by Akarenger and Kamen Rider #1, they are came to assisted Sentai and Riders, who have been defeated by the revived monster army of the Space Crime Syndicate Madou in recent years. The combined forces of superheroes can reverse the momentum against the Madou army. They unite and use their various Terminator attacks to destroy the resurrected monsters.

After Demon King Psycho's mental illness was destroyed and the battle finally ended, DenziRed appeared on the cliff, seemingly helpful with all the other heroes, and bid farewell to the heroes of recent years before leaving. 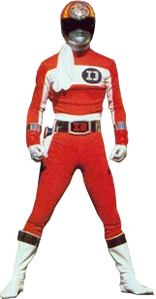 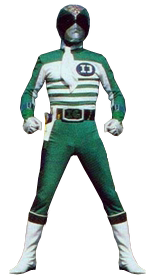 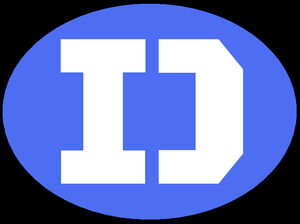 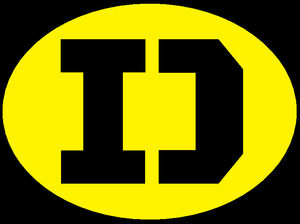 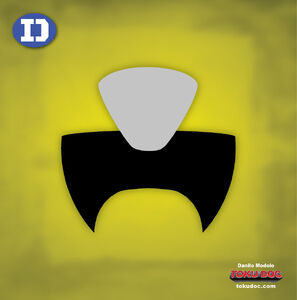 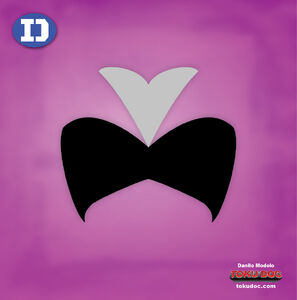 Retrieved from "https://hero.fandom.com/wiki/Denzimen?oldid=1958702"
Community content is available under CC-BY-SA unless otherwise noted.