Heroes Wiki
Register
Don't have an account?
Sign In
Advertisement
in: Digimon Heroes, Friend of a Villain, TV Show Heroes,
and 11 more

He is voiced by Doug Erholtz.

He made a brief appearance when T.K. Takaishi escaped from Puppetmon during the kids' first meeting with him, then he and Floramon encountered the rest of the DigiDestined after the group had divided up. Deramon gave the kids a tour of Puppetmon's mansion, and agreed to help the kids fight him by firing a cannon at him. When Puppetmon threatened them, Deramon and Floramon fled, and were not seen again.

Four years later, several Deramon were seen being held prisoner in the Digimon Emperor's dungeons, and more were seen fleeing in panic shortly thereafter as Kimeramon razed a town. 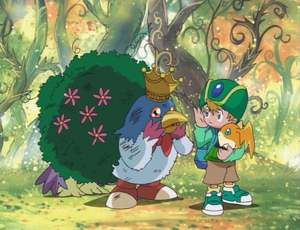 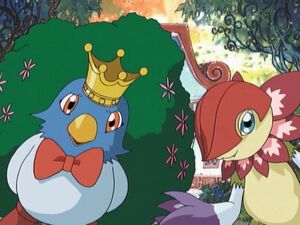 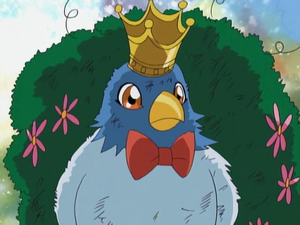 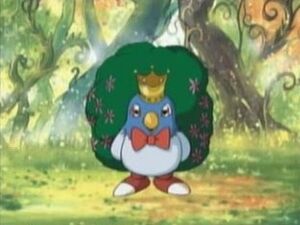 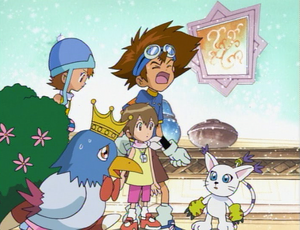