Desert Flower is a major character of an animated television film The Good, the Bad, and Huckleberry Hound. She is the kind-hearted and gentle young Native American maiden hound who is the daughter of the chief and the love-interest, later wife, of Huckleberry Hound. She discovers Huck after he survives the crash landing and awakens with a memory loss, as a result of his injury. She calls him the "mysterious blue hombre with amnesia". 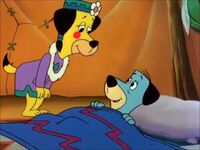 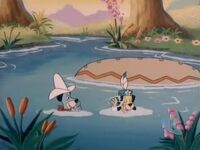 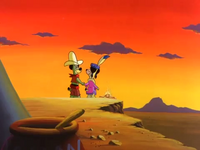 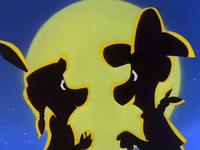 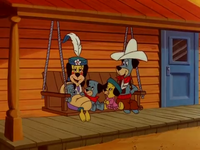 Add a photo to this gallery
Retrieved from "https://hero.fandom.com/wiki/Desert_Flower?oldid=1485947"
Community content is available under CC-BY-SA unless otherwise noted.