Dexter is one of the main characters from the anime show, Hamtaro.

He is voiced by Chihiro Suzuki in the Japanese Version and Samuel Vincent also voices Martin Mystery, Krypto, Edd and Russell Ferguson in the English Version.

He is a blue gray and cream hamster. He wears brown glasses and a red bow tie. He has dark gray blue eyes.

He is a well mannered hamster who is always willing to help.

Dexter is always there for his friends. He tends to be rivals with Howdy over the affections of Pashmina. Despite him and Howdy's rivalry, they are both good friends. 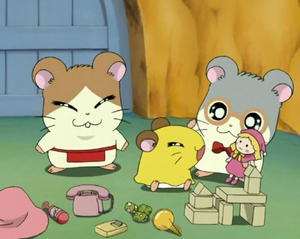 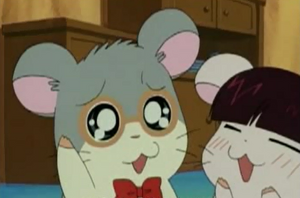 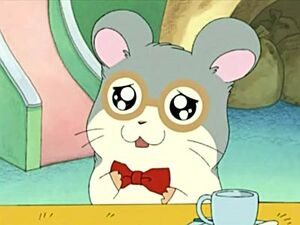 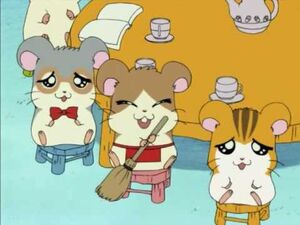 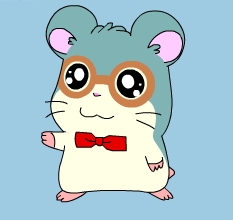 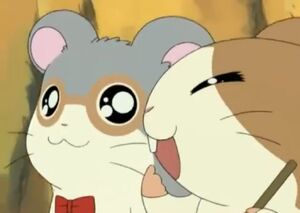 Retrieved from "https://hero.fandom.com/wiki/Dexter_(Hamtaro)?oldid=1665919"
Community content is available under CC-BY-SA unless otherwise noted.