Diana is a character from the video game Zero Escape: Zero Time Dilemma. She is the leader of of D-Team in the Decision Game, making all of their choices, and thus is the protagonist for D-Team's story fragments. She discovers that she is actually a "SHIFTer", an esper who can send their consciousness across space-time in a crisis.

She had a daughter, and a son with Sigma Klim when they had sex inside of the transporter pods, in a particular version of history where they were trapped together in the underground shelter. The daughter and son would go on to become Diana's close friend, and the terrorist & mastermind behind the Decision Game, respectively, after being sent back in time using the transporter, by the dying parents.

In the game's true ending, Diana gains her memories from the other histories, along with Sigma and Phi, realizing that they're a family. She also discovers that "Zero" is actually her son, and that part of his motives were to ensure that his own birth occurred, since the Decision Game was what ultimately lead to his and Phi's conception.

In the version of history which leads to Virtue's Last Reward, in which the Radical-6 induced apocalypse occurs and Sigma begins work on the AB Project, she becomes the inspiration behind Sigma's creation of the robot "Luna", who resembles Diana in basic appearance and "personality". In this timeline, Dahlia blames herself and her virtue for what happens; she calls the operator of the Mars Mission (Dcom) Test who has contacted them at the end of the simulated conjection, and tells him that six test subjects are dead, before cryptically adding that "[she] killed them" and that soon "[she'll] kill six billion people".

Diana was in a abusive marriage, in which her husband would regularly drink to excess and physically and emotionally abuse her. She tried to leave him, however he would stalk her and use emotional manipulation to worm his way back into her life. Eventually, Diana's friend Rebecca recommended that she sign up for the D-com Mars Mission Experiment, as it would ensure she got away from him.

During D-com she became particularly close to one of the other participants, Phi, who she felt a strong attachment to for reasons unknown. Eventually she was kidnapped along with everyone else by a masked man, calling himself "Zero II", and was forced into playing the the Decision Game. 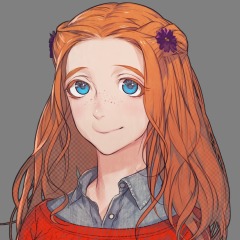 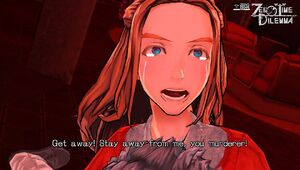 A desperate Diana pleas with Sigma to have sex with her 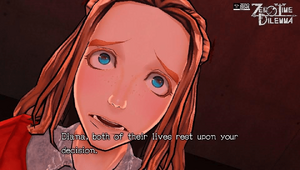 In a round of the "Decision Game" 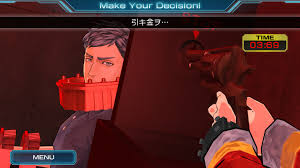 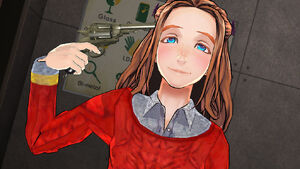 Killing herself out of guilt 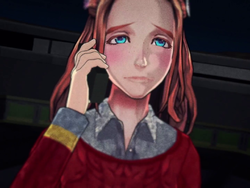 Diana leaves the cryptic message that she will "soon kill six billion people". 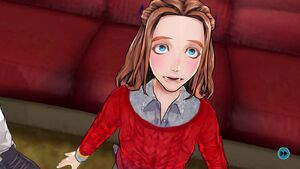 Realizing that Phi is her daughter in the "golden timeline" 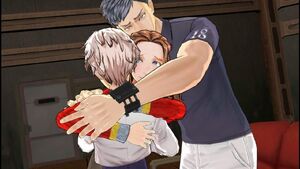 The paradoxical family, finally together 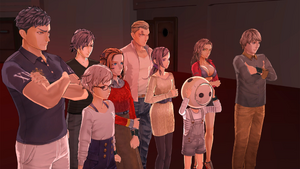 Retrieved from "https://hero.fandom.com/wiki/Diana_(Zero_Escape)?oldid=1714145"
Community content is available under CC-BY-SA unless otherwise noted.