Heroes Wiki
Register
Don't have an account?
Sign In
Advertisement
in: Romance of the Three Kingdoms Heroes, Honorable, Video Game Heroes,
and 61 more

Honorable Warrior
Ding Feng (Chinese: 丁奉) is a minor character in the 14th-century Chinese classic novel Romance of the Three Kingdoms by the late Luo Guanzhong, and its multiple adaptations. He is one of the generals of Sun Quan.

Ding Feng is often portrayed as a brave warrior and capable strategist, he was said to be very stronger who always helped Sun Quan to fight another enemies. Ding Feng and Xu Sheng jointly defended the military for Zhou Yu and guarded him, he participated in the most battles, such as Jiangxia, Chibi, Xiaoyao Ford, and Jing Province, Ding Feng later participated in the battle of Yiling with Lu Xun.

Even though Ding Feng was a teenager when he was young and belonged to Gan Ning, Lu Xun, and Pan Zhang, but he participated in the battle many times and often bravely crowned the whole army. Although he would win the flag, Ding Feng was wounded by war and later became a general. Zhuge Dan and Hu Zun gave up this statement and attacked Dongxing together, Zhuge Ke had an obligation to lead the armies to assault Wei.

Many warriors kept everything and refused the enemy's promotion assistance, the commander's imminent execution of a suicide contract will only endanger the Imperial armies. Ding Feng has a highly good in his momentum, Zhuge Ke prod to besiege the kingdom with him after involved the satisfaction, overall, they are sure to set the stage for victory so as feels cannot to doomed to failed out.

Zhuge Ke accepted his own inquiry to decide, Ding Feng was destined to instruct generals Tang Zi, Lu Ju, and Liu Zan to enter the western mountains to accuse the union armies. Although the enemy forces will be feared by Wu, Ding Feng is surely lead more than 3,000 people to resist them. After arriving in the land, Ding Feng was doomed to overcome by the only ones as he needs to come up with Xu Tong to put forward application requirements it thinking now the onlooker to vent ones.

On a snowy day, Ding Feng spent a meticulous life with friends and family and the enemy forces only had to eat, drink, and play with others at the banquet. Wen Qin was later surrendered and executed since Zhuge Dan's revolt in Shouchun, Ding Feng led the army to block the enemy's line and Zhuge Dan was unable to extricate himself from being in mob by anyone. At the end of the time of the three kingdoms, he finally defeated Zhuge Dan.

When Sun Xiu take over the throne, Ding Feng is tried to killed the evil tyrant Sun Chen. After Sun Xiu dies, Ding Feng welcomed Sun Hao as the new emperor. Sun Hao also returned to the division, Ding Feng, Wan Yu, and Liu Ping had privately negotiated to go back on their own, Sun Hao learned that between the three are heavy ministers and did not immediately deal with them. After many years, he died of illness and was replaced by his son. 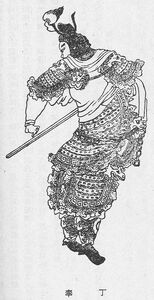 Ding Feng in Romance of the Three Kingdoms. 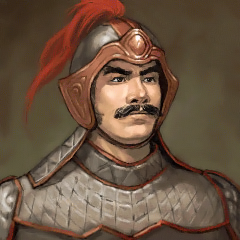 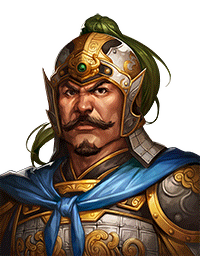 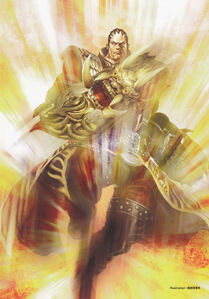 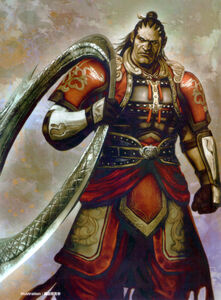 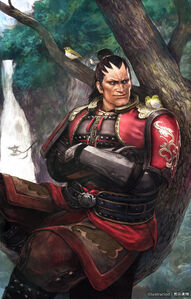 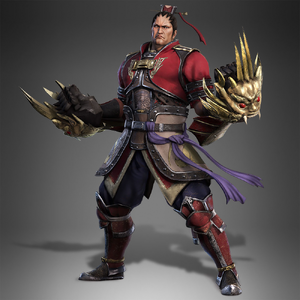 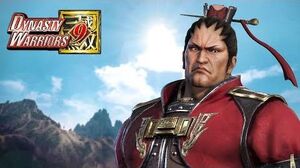