The Doom Patrol is a superhero team appearing in publications from DC Comics. The original Doom Patrol first appeared in My Greatest Adventure #80 (June 1963), and were created by writers Arnold Drake and Bob Haney, and artist Bruno Premiani. The Doom Patrol has since appeared in multiple media.

The first Doom Patrol consisted of super-powered misfits whose "gifts" caused them alienation and trauma. Dubbed the "World's Strangest Heroes" (an epithet conceived by editor Murray Boltinoff), the original team included The Chief (Niles Caulder), Robotman (Cliff Steele), Elasti-Girl (Rita Farr), and Negative Man (Larry Trainor). The team remained the featured characters of My Greatest Adventure, which was soon retitled Doom Patrol from issue #86 (March 1964) onwards. The original series was canceled in 1968 when Drake killed the team off in the final issue, Doom Patrol #121 (September–October 1968). Since then, there have been six Doom Patrol series, with Robotman as the only character to appear in all of them. 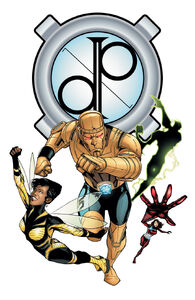 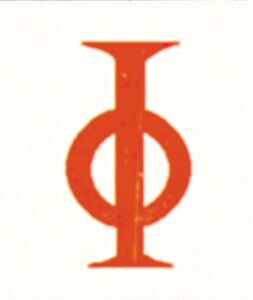 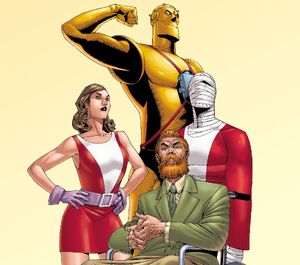 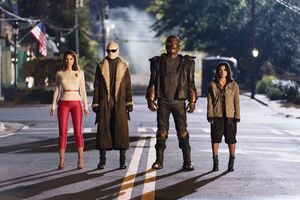 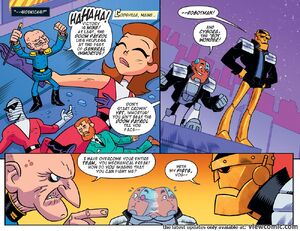 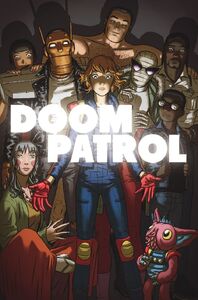