The King of Queens

Doug Heffernan (leader of the group)

Hanging out and watching tv and going to sports games, comic con and playing video games. Help people when they need them.

Doug Heffernan and his tv buddies, Deacon Palmer, Spencer Olchin and Doug's Cousin Danny Heffernan from the King of Queens.  Ex-Member Richie Iannucci was Doug's ex-roommate when he worked as a bouncer in a night club.  He was the womanizer and fireman of the group.  He was written out of the third season, even though he only appeared one episode.  Danny took over the core four of The King of Queens. He fit right in with those guys, even though he was Doug's cousin. Lou Ferigno, Doug Pruzan who is Carrie's boss and Holly Shumpert  was also honorary member of Doug TV's buddies.  These guys usually hang out Coopers, or the living or the garage Doug's house.  These guy play poker, watch the game or sports or complain about their wives or their mother's like Spence.  These guys always have crazy adventures, some of it is good or bad.  Either way, these guys always had fun. 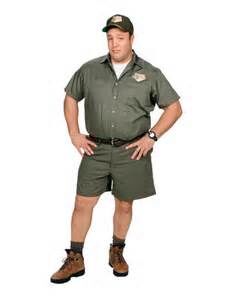 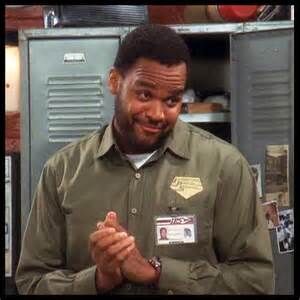 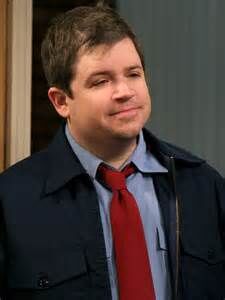