Doing science stuff, having fun with UniKitty and her friends.

UniKitty (only in "Brawl Bot")

Hawkodile (only in "Brawl Bot")
Richard (only in "Tragic Magic")

Dr. Fox is a main character and protagonist in Unikitty!. Voiced by Kate Micucci, she is the Unikingdom‘s resident scientist. She works in a high-tech lab underneath Unikitty’s castle.

She is voiced by Kate Micucci.

Dr. Fox is an orange vixen. She has a light orange muzzle with a cream-colored snout and pink nose. She wears a pair of round black glasses over her green eyes. She wears a cream lab coat with a pair of black pants. She has a puffy orange tail tipped with cream coloring.

Sometimes, Dr. Fox is equipped with a ray gun, or a compass watch when lost.

Dr. Fox, fitting of a scientist, is very smart. She takes a logical look into situations, questioning outcomes that she thinks could lead to trouble. Despite this, she is still a kind friend and looks out for others.

Resident Unikingdom genius, Dr. Fox is a brainy and brilliant scientist working out of a hi-tech lab deep beneath the castle. Technically, Dr. Fox is Unikitty’s closest voluntary valued colleague…otherwise known as ‘best buds.’ Although she is known for sometimes ignoring danger in the name of “mega science,” Dr. Fox would sacrifice anything for her friends.

Dr. Fox has a very scientific and intelligent mind that she uses to her and her friend’s benefits. Using it, she was able to create small robots to do work for her, as well as a battle mech designed to protect the kingdom. 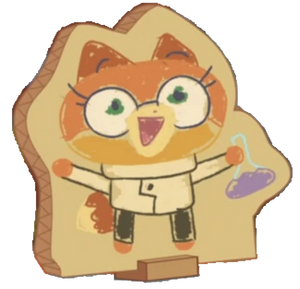 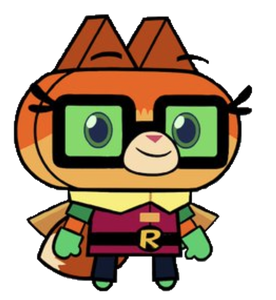 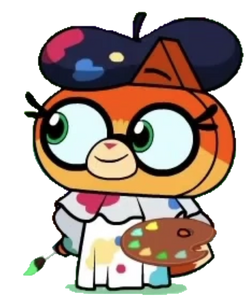 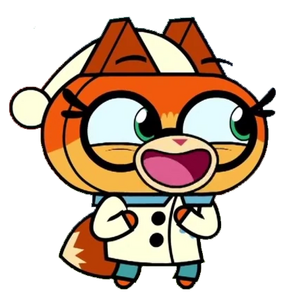 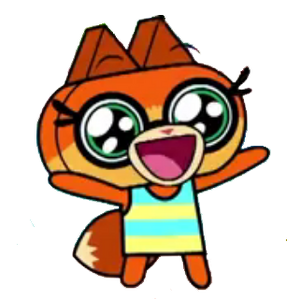 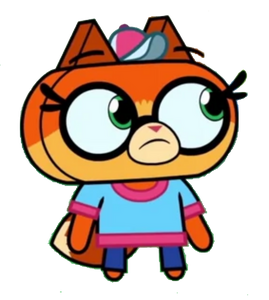 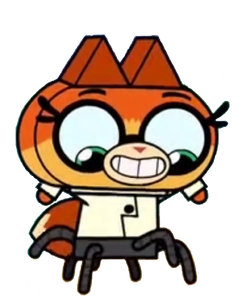 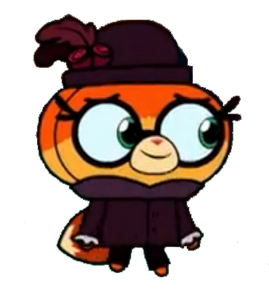 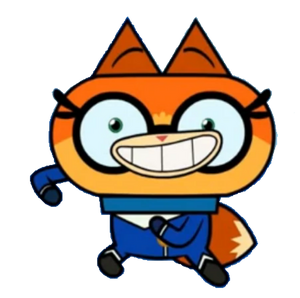 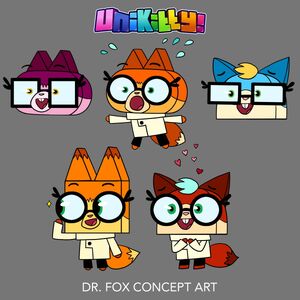 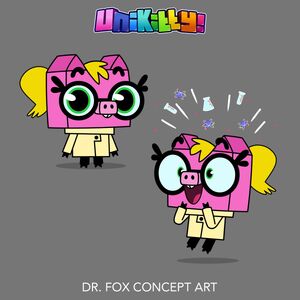 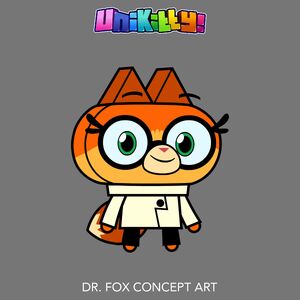 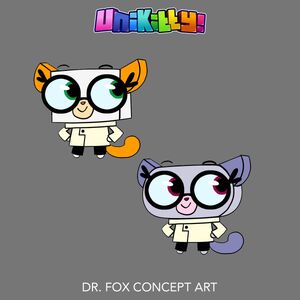 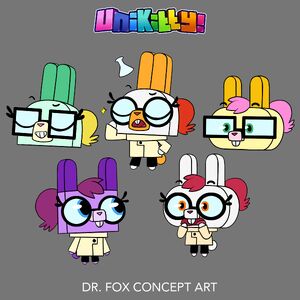 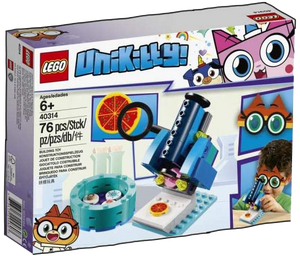 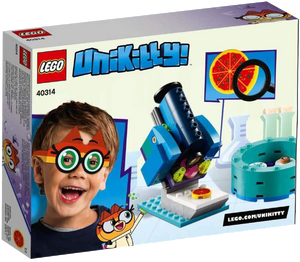