Dr. Watson was first introduced in A Study in Scarlet, where he narrates his background. He notes that he studied at St. Bartholomew's Hospital and received his degree from the University of London. Afterwards, he began working as an assistant surgeon for the Netley Hospital before being conscripted into the British Army to serve in the Second Anglo-Afghan War in 1878, where he was wounded at the Battle of Maiwand and was eventually discharge, forcing him to be sent back to London.

In 1881, Dr. Watson met Sherlock Holmes when the latter was looking for someone to share his flat located at 221B Baker Street, and soon afterwards, is assigned to Sherlock Holmes in their first case together. He quickly becomes astonished into how effectively Holmes solves the case, but is angered when Holmes is not properly credited for solving it in the press. Feeling that Holmes derives the recognition, Watson decides he will publish the adventure. Afterwards, the two become close friends. Watson goes on to help Holmes in many of their most iconic cases, such as The Hound of the Baskervilles.

In the Sign of the Four (set in 1889), Dr. Watson becomes engaged and later marries Mary Morstan, however the marriage ends sometime before The Adventure of the Empty House (set in 1900), where he mentions that Morstan has died sometime before Holmes sudden return after faking his death in The Final Problem (set in 1891). He later remarries in 1903 to an unnamed woman.

Thought their adventures, Watson acts as Holmes' biographer (and to an extant the narrator) of their cases together. 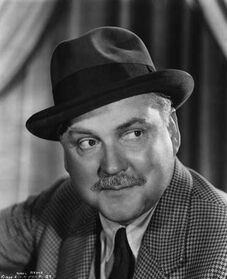 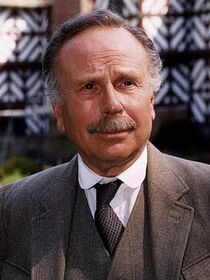 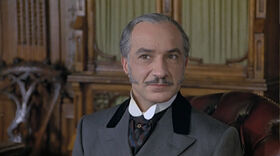 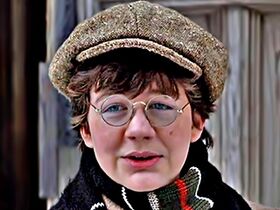 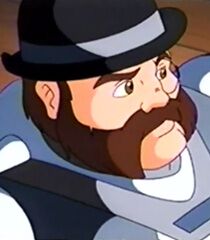 In Sherlock Holmes in the 22nd Century. 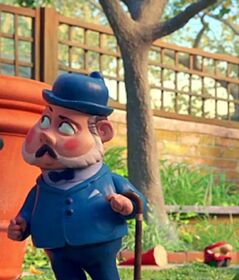 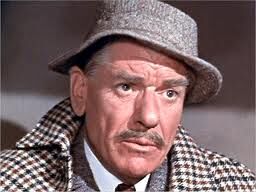 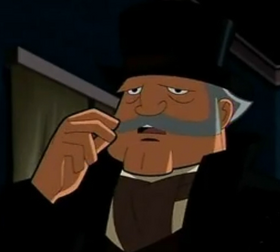 In Batman: The Brave and the Bold episode "Trials of the Demon!" 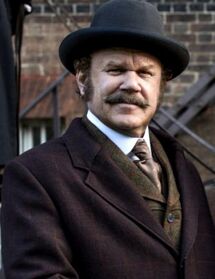 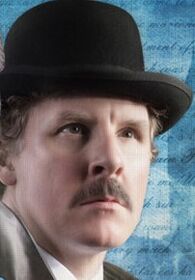 Dr. Watson as portrayed by Richard Earl.
Add a photo to this gallery

Retrieved from "https://hero.fandom.com/wiki/Dr._Watson?oldid=2136449"
Community content is available under CC-BY-SA unless otherwise noted.