Superhero Team
The Dragons are teams of heroes fighting the Chi War in the martial arts / cyberpunk / fantasy setting of the Feng Shui roleplaying game.

In Chinese Legend, there is a group of immortals known as the Silver Dragons who battled despotic kings and demons. They saved many from oppression and slavery, but their own ends were grim.

Throughout history, many groups have adopted their name in the fight against the despots and villains of the world. Existing Dragon groups are fighting the Chi War in different time periods, including in the 1st century, the 7th century, the 19th century, and the early 21st century. Depending on the time period, the teams include sorcerers, monks, swordsmen, monks, cops, soldiers, martial artists, freedom fighters, cyborgs, scientists, and so on.

Like the original Silver Dragons, these teams of heroes have saved many lives but often end up facing tragic ends. Recently a team of Dragons founded by Kar Fai (sorcerer from ancient China) and the Professor (from a cyberpunk future), stopped one of the plans of the Eaters of the Lotus but in the process all died giving their lives for the cause. A new team of dragons has been formed by Johnny Zhu in modern Hong Kong where they battle agents of the Ascended, the New Simian Army, and the Eaters of the Lotus. 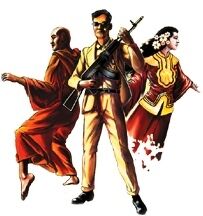 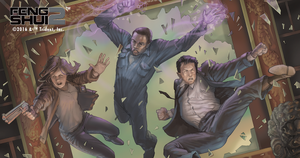 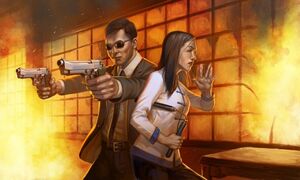 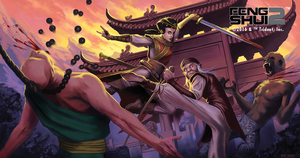 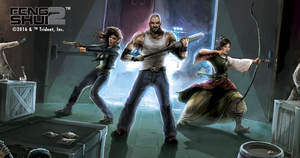 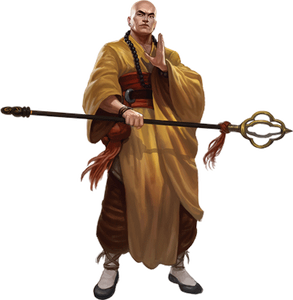 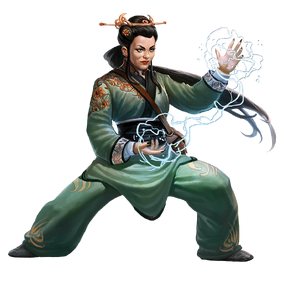