Spending time with his brother

Dru is the deuteragonist as well as the central antagonist of the 2017 movie Despicable Me 3.

He is Gru's long-lost brother, and a supervillain. He looks like Gru, but their clothes and personality are different.

Just like Gru, he is voiced by Steve Carell.

Dru looks almost identical to his brother; however, there are a few differences. Most notably Dru has a thick, full head of blonde hair while Gru is bald. Dru also wears prominently white while Gru wears mostly black.

Dru has a personality quite different from his brother Gru, as stated above. He has a cheerful and sociable personality. Despite his family tradition of being a villain, Dru appeared to be incapable of being a successful villain as said by his father.

Dru is the twin brother of Gru and is incredibly wealthy. He strives to be a supervillain and to make his father (who sees him as a disappointment) to be proud of him. Despite his wide variety of gadgets, weapons, etc. Dru is a very incompetent supervillain and is rather clumsy and naïve as well, thus prompting his father to ask Gru to teach him. However Dru instead attempts to convince Gru to go back to villainy which he succeeds in and Gru begins teaching him how to be a great villain just like their father was. He also did appear as rather kind and polite towards his brother until he realised his brother was just using him to get his old job back. Despite this however he forgives Gru and his family and chips in during the final battle against Balthazar Bratt and almost gets himself killed after deactivating the robot. He also watched Balthazar's show "Evil Bratt" when it was on air. At the end of the movie he and the minions steal Gru's ship as part of a family tradition. 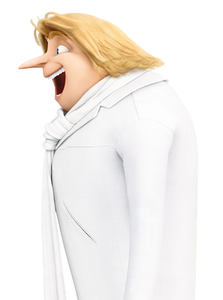 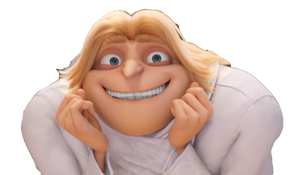 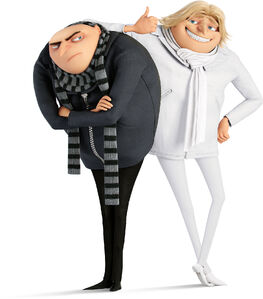 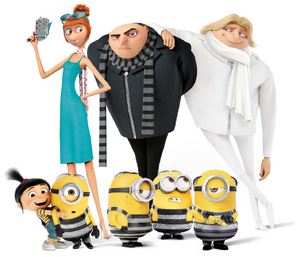 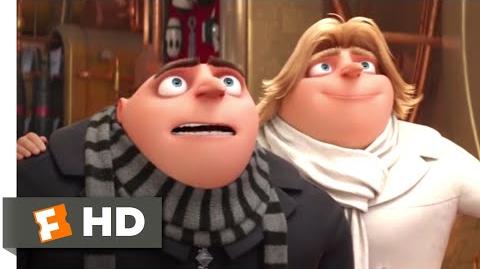 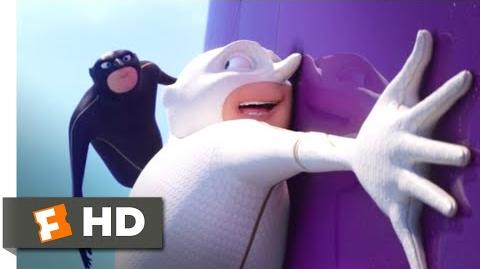 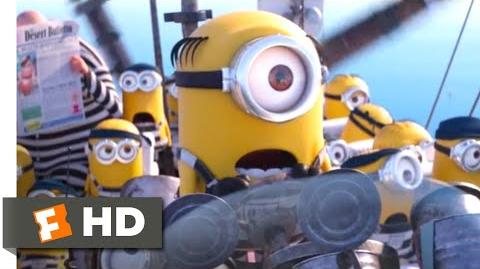 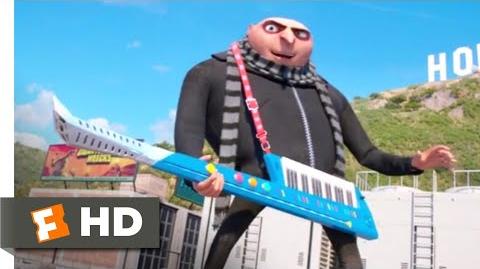