Ability to turn into Princess Tutu

Duck (in Japanese: あひる, Ahiru) is the main protagonist of the anime Princess Tutu. She is a friendly, kind-hearted duck who was given a magic pendant, which turns her into a teenage girl. This pendant also allows Duck to turn into her alter-ego, the wise and graceful Princess Tutu (プリンセスチュチュ, Purinsesu Chuchu). She is inspired from Odette from Swan Lake and Ugly Duckling.

She is voiced by Nanae Katou in the Japanese version and Luci Christian in the English version.

Duck was an ordinary yellow duckling until she saw the prince dancing on the lake and looking lonely. Hearing her desire to bring him happiness, she was given a pendant by Drosselmeyer which gave her the ability to transform into Princess Tutu. If Duck removes the pendant or quacks while talking, she transforms back into a duck and must touch the water while wearing the pendant to return to her human form.

Later on, to save Mytho, her pendant gives her the power to transform into Princess Tutu. Because she is now a part of Drosselmeyer's story, Tutu will turn into a speck of light and vanish if she confesses her love to Mytho. Nonetheless, Duck continues to transform to help return his missing heart shards back to him.

Duck is a friendly, kind-hearted character. Like a duck, she is easily excitable, clumsy, and talkative. It is shown in the anime that she can be extremely scatterbrained and uncollected in a nervous situation.

In her human form, Duck has bright orange hair that is braided, with two clumps of hair which stick up and a large cowlick, blue eyes, and light tan skin with freckles. She nearly always wears her school uniform, except for when she wears her dance outfit, a white leotard with a blue stripe at the waist. As a duck, she is yellow with bright blue eyes, with one single feather that sticks up at the top of her head.

Mytho: Duck first had a crush on Mytho when she first saw him dancing as a duck. Like most other girls, her crush was mild due to the fact he was Rue's boyfriend. Later on, she and Mytho became close friends until Mytho was possessed by the raven's blood. Still, she did not give up on him and helped him conquer the evil Raven.

Fakir: Duck got along badly with Fakir as she felt that he was too controlling over Mytho and because he referred to her as a "nuisance". However, she came to understand Fakir's motivations and became his friend - until they fell in love.

Rue: Duck admires Rue as an advance class student, and often tries to reach out to her as a friend. The first time she ever truly interacted with Rue was when they did the pas de deux together after getting to know each other. When Rue becomes Princess Kraehe, Duck kept faith that the kind Rue she knew was not lost forever. 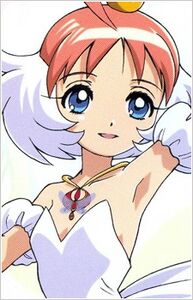 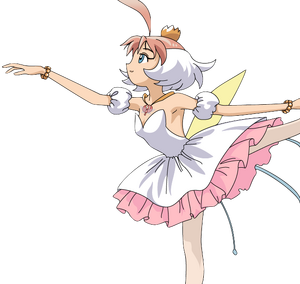 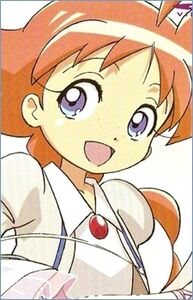 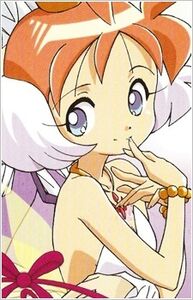 Retrieved from "https://hero.fandom.com/wiki/Duck_(Princess_Tutu)?oldid=1758570"
Community content is available under CC-BY-SA unless otherwise noted.