Killing Fluffy and Uranus over and over.

To kill Fluffy and Uranus repeatedly for annoying him. (succeeded/failed due to them being immortal).

Eric Tiberius Duckman (a.k.a. Duckman) is the titular character and anti-heroic protagonist of the TV show with the same name, Duckman. He is portrayed as a work-shy, amateurish, self-serving, morally unscrupulous, sexual deviant.

He was voiced by Jason Alexander who also voiced Hugo in Disney's The Hunchback of Notre Dame, Poseidon in Hercules: The Series, and played Cosmo in the live-action film A Fairly Odd Movie: Grow Up, Timmy Turner!, and Robert Grant in Dunston Checks In.

He has also committed villainous acts which makes him a protagonist villain.

Duckman is a perverted, lazy, selfish, abusive, and incompetent duck who works as a detective, along with his best friend Cornfed. He is also very neglectful to his kids as he does take them for granted and sometimes want nothing to do with them, but he honestly loves them nonetheless.

He is also pretty abusive to his stuffed-bear assistants, Fluffy and Uranus, as he constantly gets annoyed by their kind demeanor, political correctness, and trying to make him into a better person, and he often retaliates by murdering them however way he can, but they are immortal and come back in the next episode fine.

He is also very depressed about his deceased wife, Beatrice, which is why he is so angry, grumpy, and grouchy. In the series finale, it was revealed that Beatrice was alive the entire time and Cornfed didn't tell him for unknown reasons. 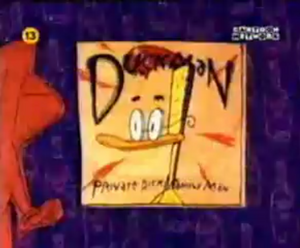 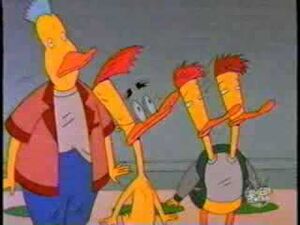 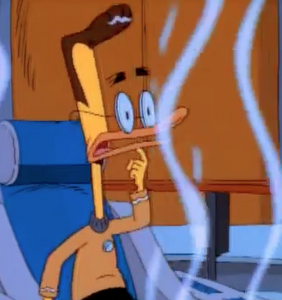 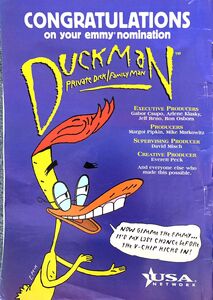 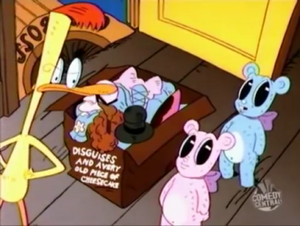 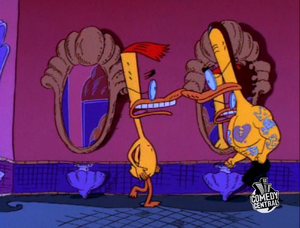 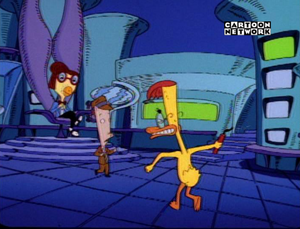 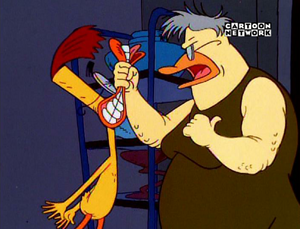 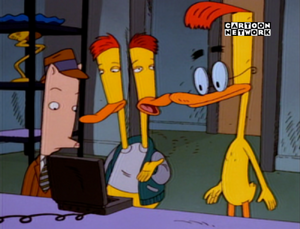 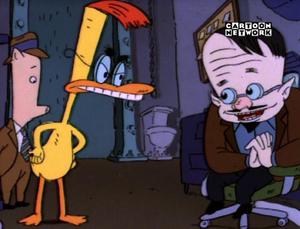 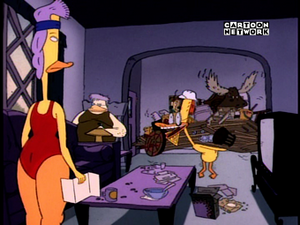 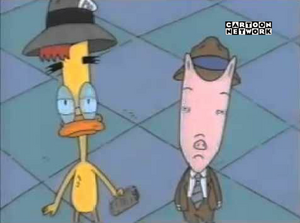 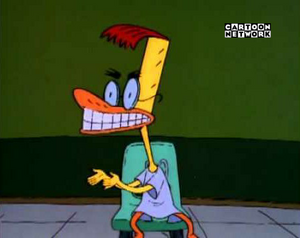 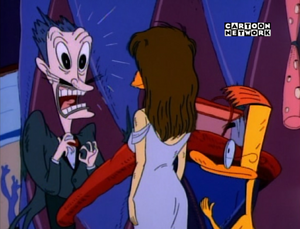 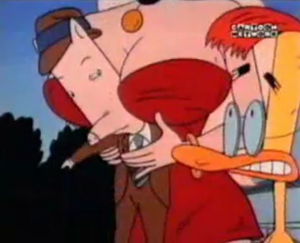 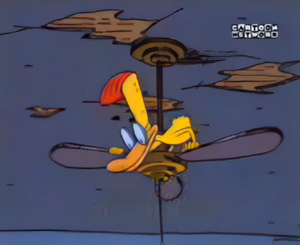