Transformers Revenge of The Fallen

The Dynasty of Primes were six of the seven Primes and the original leaders of the Autobots.

In 17,000 B.C., the seven leaders set out into the universe seeking distant suns to harvest and create energon by building powerful machines called Star Harvesters on the planets that were the closest to them. The Primes set out with a rule: Never destroy a planet with life. Until one of them tried to defy that rule and his name forevermore was The Fallen. He started off by ordering the constructing of a Star Harvester on Earth in order to destroy both the planet and its sun. The only way to activate the machine is with a legendary key called the Matrix of Leadership, which The Fallen stole from the Primes after tricking them to come to Earth in order to do so. A great battle between the Autobots (the Primes and their soldiers) and the Decepticons (The Fallen and his soldiers) took place near the Star Harvester over possession of the Matrix. The Fallen was stronger than his brothers, despite them defeating and imprisoning him, so they had no choice but to steal back and hide it from him. In the ultimate sacrifice, they gave their lives to seal the Matrix away in a tomb that no one can find made of their very own bodies.

In the present, after Megatron killed Sam Witwicky, the Primes appeared to him in a vision, telling him that they have been watching him for a long long time and he has fought for their last descendant, Optimus with courage and sacrifice, which are the virtues of a leader and because of it, they revealed to him their secret: The Matrix of Leadership is not found, but earned (which is why it crumbled into dust when he laid his hands on it). They then tell him to return now to Optimus by merging the Matrix with his spark and it is and always has been his destiny. They then revive him and restore the Matrix so he can fulfill his destiny of resurrecting Optimus with it.

Unlike their evil brother, The Fallen, the Primes cared for humanity and made a rule which is "never destroy a planet with life." They were also suicidals as they sacrifice their lives to seal away the Matrix of Leadership with a tomb made from their own bodies. They viewed Sam Witwicky worthy with the virtues of a leader and reveal the secret of the Matrix after he fought for their last descendant, Optimus with courage and sacrifice. 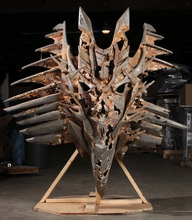 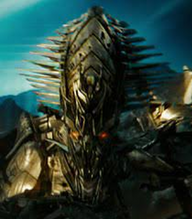 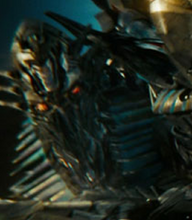 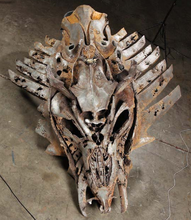 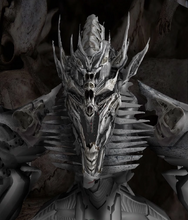 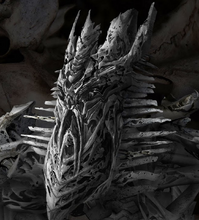 The art for the Primes 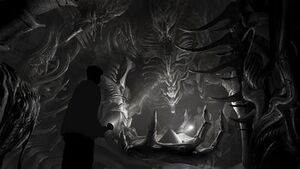 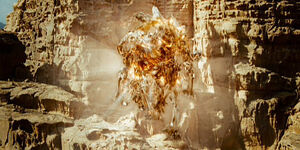 The Primes give their lives to seal the Matrix of Leadership away in a tomb that no one can find made of their very own bodies. 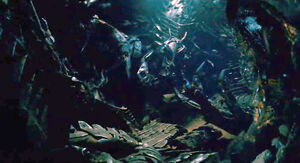 The Tomb of the Primes

Sam, Mikaela, Leo, Seymour discover the Tomb of the Primes.

The Primes appear before Sam in a vision before they revive him and restore the Matrix of Leadership.