Earthia (アーシア Āshia?) is a character from the anime series Sonic X. She is the mother of Cosmo and Galaxina and wife of Lucas, the latter who would become known as Dark Oak.

She was voiced by Michiko Neya in the Japanese version, and by Carrie Keranen in the English version.

Long ago, Earthia came into conflict when her husband, Lucas wanted to stay and continue fighting on their planet, despite losing a war against an unknown enemy. Earthia wanted to leave, feeling far too many males have already died, and more continued to die wasting their lives on a hopeless struggle. However, being a warrior himself, Lucas refused to leave and alongside the majority of males in his race, they stayed behind to fight rather than leave. Ultimately deeming Lucas and his supporters mad, Earthia chose to take with her the entire female population of her species and abandon the planet. Before leaving, Earthia came across Lucas trying to harness the energy of the very Planet Egg of their own planet and was horrified to see him sacrifice so much for this meaningless fight. Living together with her family and fellow females, Earthia eventually took on a form of a giant tree and would end up giving birth to her last child, Cosmo. As she grew weaker, Earthia was ultimately killed when her husband, now taking on the identity of Dark Oak found her ship and attacked and killed everyone on board, except for Cosmo.

Earthia later appears in a holographic image on the abandoned Green Planet that Amy and Rouge discovered, displaying how the planet fell. At the final moment of the forestation project, Earthia appears to Cosmo and tells her what to do, and suddenly, Cosmo's amulet shatters. Her last appearance is when Dark Oak has been defeated; suddenly a light (which is Earthia) appears to him and says that they have a second chance before disappearing with him in a flash of light.

Earthia can produce healing seeds and can control other plants. She can also create force fields by using the orb attached to her chest, which are invulnerable to harm. Lastly, she has the ability to levitate. 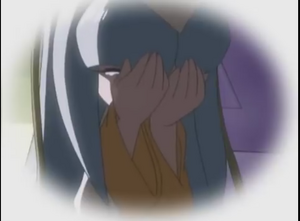 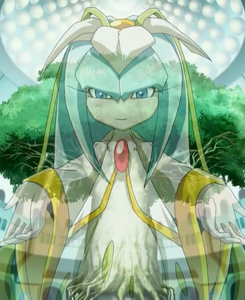 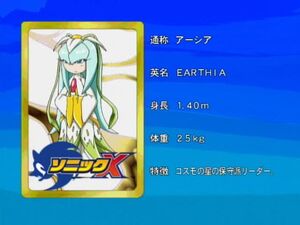 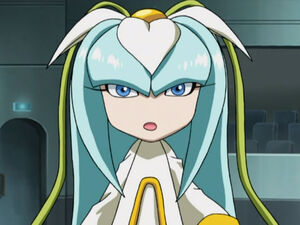 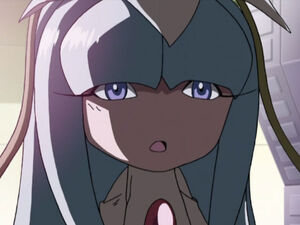 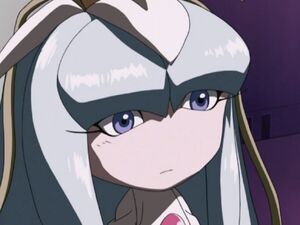 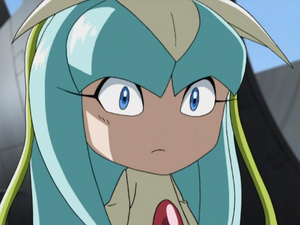 Add a photo to this gallery
Retrieved from "https://hero.fandom.com/wiki/Earthia?oldid=2249067"
Community content is available under CC-BY-SA unless otherwise noted.