Give eggs and sweets to people in Easter

Animal, Nurturer
The Easter Bunny is a rabbit that delivers presents and eggs to children on Easter. The tradition goes back a very long way just like the ones about Santa Claus and the Tooth Fairy. His real name is Peter Cottontail just like how Santa's real name is either Saint Nicholas or Kris Kringle. He could possibly be the pet rabbit of Peter and Andrew the apostles of Jesus Christ. After all, rabbits, ducks, and chicks made sounds that woke up Jesus's disciples the morning after he was crucified, which is how they came into Easter.

In Here Comes Peter Cottontail, he was voiced by the late Casey Kasem

In The First Easter Rabbit, he was voiced by the late Robert Morse.

In his 1835 Deutsche Mythologie, Jacob Grimm states that the Easter Hare is unintelligible to him, but probably the hare was the sacred animal of Ostara. In 1961 Christina Hole wrote that the hare was the sacred beast of Ēastre (or Ēostre), a Saxon goddess of Spring and of the dawn. The belief that Ēostre had a hare companion who became the Easter Bunny was popularized when it was presented as fact in the BBC documentary Shadow of the Hare (1993).

The Oxford Dictionary of English Folklore however states that there is no shred of evidence that hares were sacred to Ēostre, noting that Bede does not associate her with any animal.

Another version of this story, in which Ēostre transforms the bird into a hare in an act of mercy, was written by Jean-Andrew Dickmann and appeared in Cricket magazine. Both Breathnach and Dickmann present their respective "transformed bird" stories as if they were legend, though no earlier version of either has been attested. 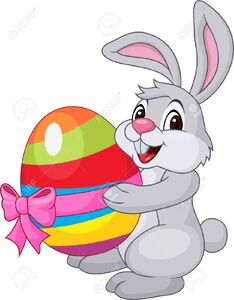 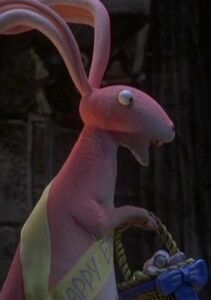 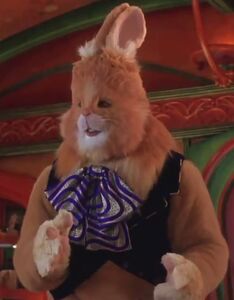 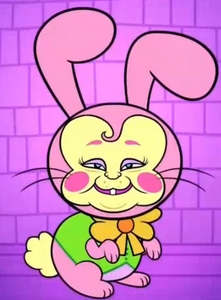 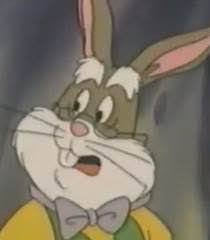 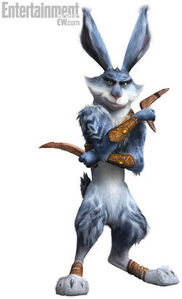 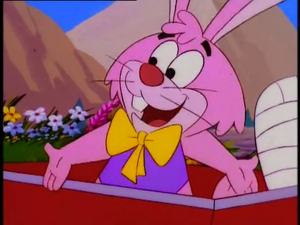 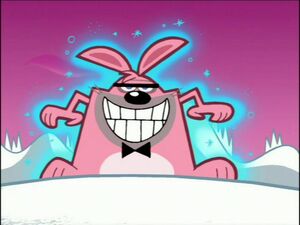 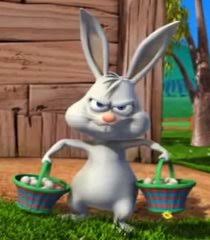 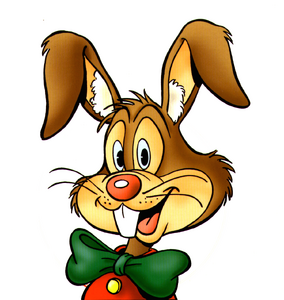 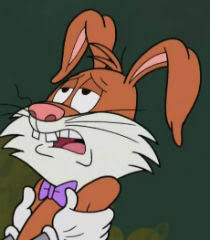 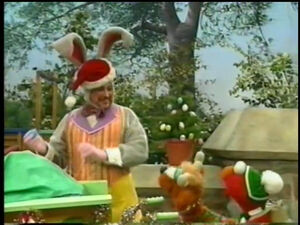 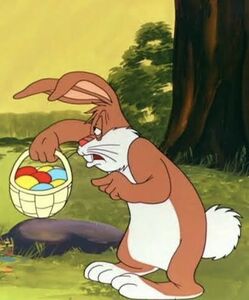 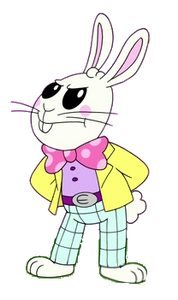 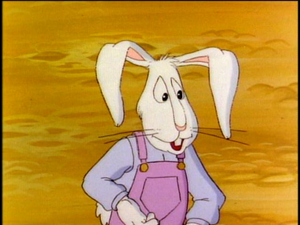 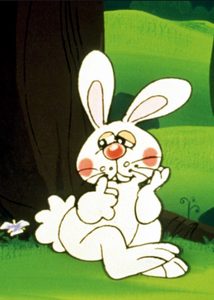 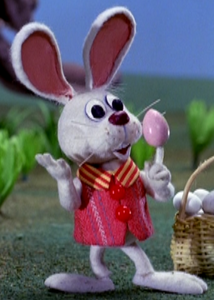 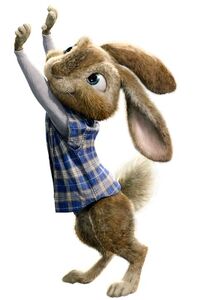 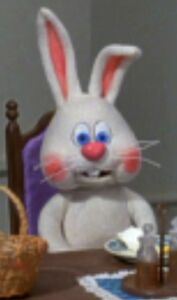