Evolutionary Animals
Eevee is a Normal-type Pokémon from Generation I. It has 8 different known evolutions so far, also known as Eeveelutions.

Its language-neutral voice actors for the trainers also include, for Gary's and Serena's Eevee, Mika Kanai, who also voices Jigglypuff in the Japanese version of the series, Virgil's Eevee, Chinami Nishimura, who also voiced Cure Beauty (Reika Aoki), and for Sakura's Eevee, Yumi Tōma, who also voiced Morrigan Aensland in a Darkstalkers anime Drama CD.

It is currently voiced in the main series of the games since Pokémon: Let's Go, Pikachu! and Let's Go, Eevee! by Aoi Yūki.

Eeveelutions are the evolved forms of Eevee. The Eeveelutions so far are Vaporeon, Jolteon, Flareon, Espeon, Umbreon, Glaceon, Leafeon, and Sylveon.

Eevee debuted in The Battling Eevee Brothers. A little boy named Mikey was hiding the Evolution Pokémon from his three older brothers because they wanted him to evolve it just like they did to their own Eevee. However, when Mikey's Eevee single-handedly defeated Team Rocket, Sparky, Rainer, and Pyro accepted the fact that Mikey wanted to keep his Eevee just the way it is.

Gary and Gladion each own an Eevee, who both evolved into Umbreon.

May received an Egg from a Daycare Worker in May's Egg-Cellent Adventure. That Egg hatched into an Eevee in Time Warp Heals All Wounds, who eventually evolved into Glaceon before May met back up with the group in A Full Course Tag Battle!.

Virgil owns a female Eevee, she is Virgil's Signature Pokémon.

Serena caught an Eevee in A Frolicking Find in the Flowers!. She later evolved into a Sylveon in Party Dancecapades!.

Lana owns a male Eevee that befriends her Poppilo and her friends' other Pokémon and nicknames it Sandy.

Chloe caught a female Eevee who happens to be her first Pokémon. 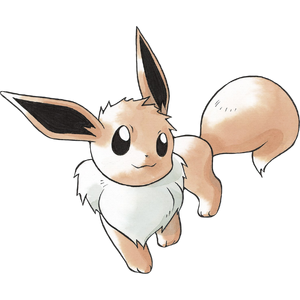 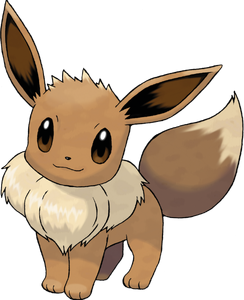 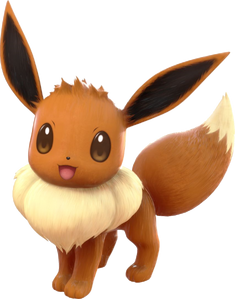 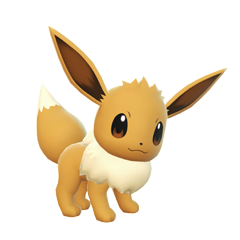 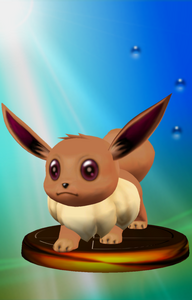 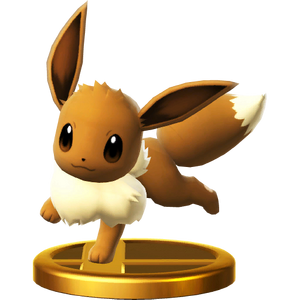 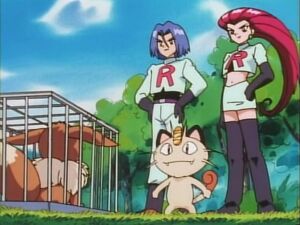 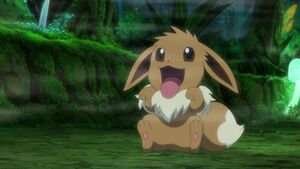 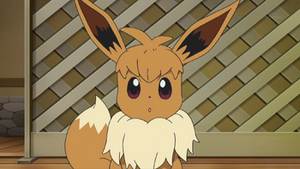 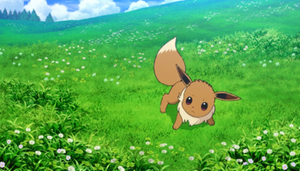