1st Princess of the Qin Kingdom

Playing with her parents and family.

Ei Rei, or just Rei, is a recurring character in the popular historical seinen anime and manga series, Kingdom. She is the first born daughter of Ei Sei, the 31st king of the State of Qin and Kou, the first concubine. She is also the defacto goddaughter of the inspiring future Great General, Ri Shin.

Rei is a joyful but somewhat clumsy little girl that enjoys her parents’ affection and loves playing with her with family. She is also noted to posses some of her father’s spirit which was noted by her godfather during their first meeting. 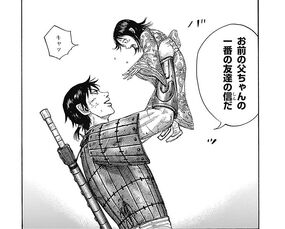 Rei meeting her godfather, Shin for the first time. 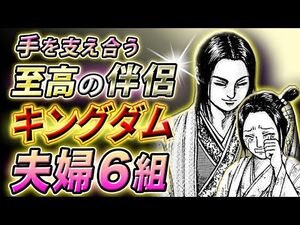