Heroes Wiki
Register
Don't have an account?
Sign In
Advertisement
in: Articles under construction, Female, Video Game Heroes,
and 21 more

Help Euden save the world

Protector of the innocent

A knight prodigy from the church who became a Paladyn thanks to her skill. Although retaining her faith, she could not agree to heretical texts that have recently been regarded as canon, as she viewed it as betraying the goddess Illia’s teachings and the dark path they lead, which prompted her to depart.

She is voiced by Saori Hayami in the Japanese version, and by Alison Wandzura in the English version.

In her normal and Halloween attires, she is a skilled lancer, albeit with different skills depending on the form. Two of the skills in her normal form are Brave Bastion, which amplifies the team’s strength by 20% for one quarter of a minute, and Hallowed Waters, which hits a target and nearby foes with 754% water-type damage.

She has blonde hair that she ties into a side ponytail on the right side. (except on the Halloween outfit, where she wears it on the left.) and has pink eyes

In her normal attire, she dresses in a blue backless top and white tights. Her hair tie is a ribbon styled to look like a rabbit and is a gradient of blue and green.

In her Halloween outfit, she dresses in an orange leotard. Her hair tie is a pumpkin accessory.

In her Wedding outfit, she wears a white dress with a plunging neckline and has a flower attached to her usual ribbon.

In her Gala attire, she wears a backless blue and white dress, and knee length socks and long white boots. Her ribbon is white with a gradient of blue. 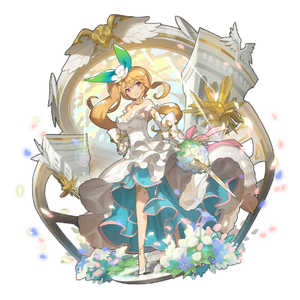 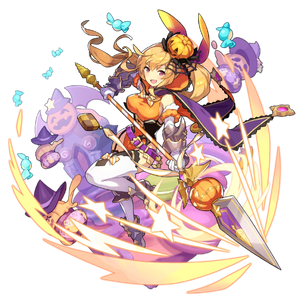 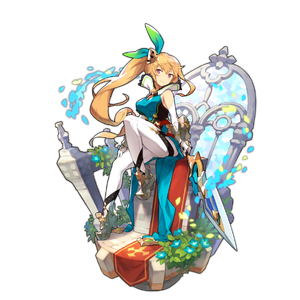 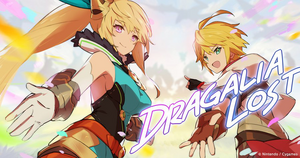 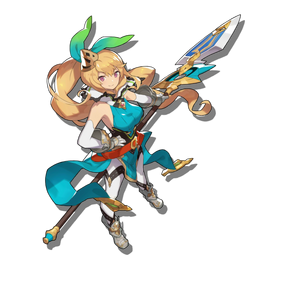 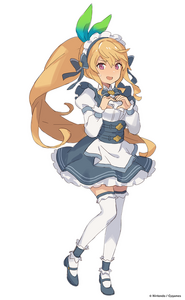 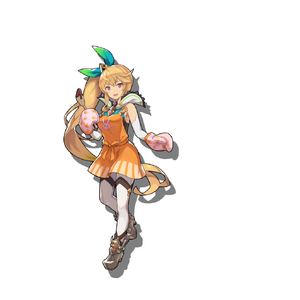 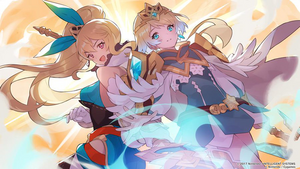 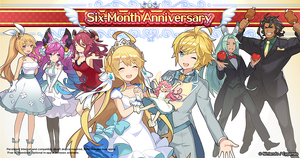 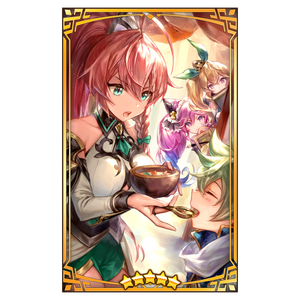 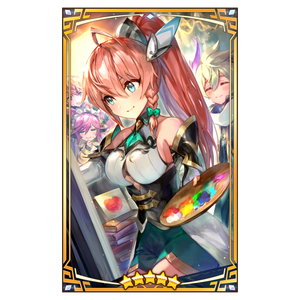 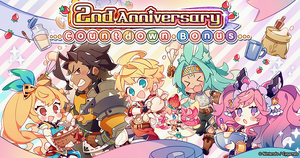