Founder and Leader of Ratatoskr

Protecting the world from wars and conflicts
Saving countries and people of the supremacy of the Deus.Ex.Machina Industries
Creating peace

Dissolve the D.E.M Industries
Save humanity
Seal the Spirits to make them know happiness

Elliot Baldwin Woodman is a major supporting protagonist in the light novel and anime series Date A Live. He is the founder and leader of Ratatoskr, an organization which aims to save the world's greatest enemy of mankind. He is a former member of the Deus.Ex.Machina Industries and also a former friend of the evil Sir Isaac Ray Peram Westcott. Elliot was a friend of Isaac Westcott and was a member of the D.E.M Industries 30 years ago, however, after the First Spirit appeared on Earth and killed over 150 million people, including the complete destruction of the country of Eurasia, Elliot Woodman left Isaac Westcott's side and formed Ratatoskr to prevent his insane goals.

Elliot is a man who seems to be the age of 50. He has pale skin and blue eyes. His hair and beard are white. He wears glasses, possibly due to the fact his eyes started to go bad, as shown in a conversation with Westcott. He is always seen in a wheelchair while being assisted by Karen.

After the event, Elliot Woodman said that a war would be about to happen between Ratatoskr and the Deus.Ex.Machina forcers and the fact Isaac Westcott and Elliot Woodman being declared enemies was inevitable. 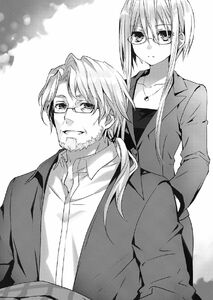 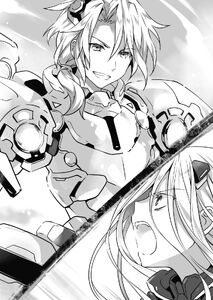 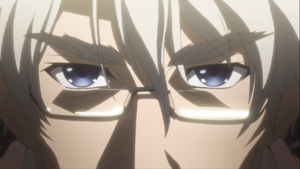 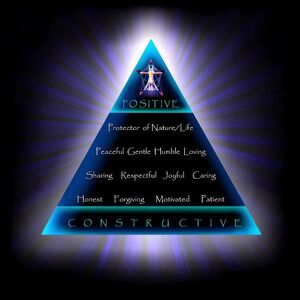 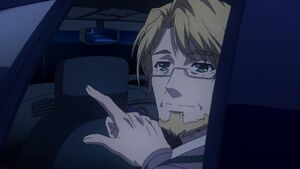 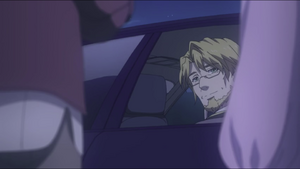 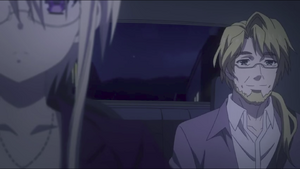 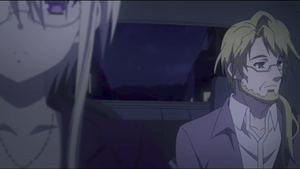 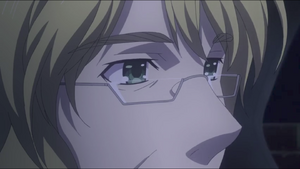 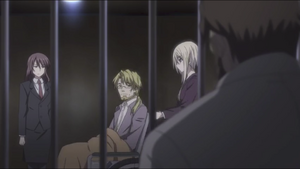 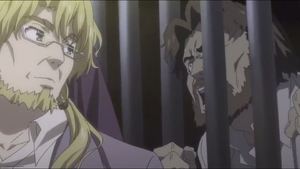 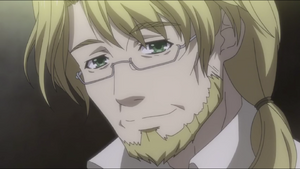 Elliot greets Westcott.
Add a photo to this gallery

Retrieved from "https://hero.fandom.com/wiki/Elliot_Baldwin_Woodman?oldid=2094467"
Community content is available under CC-BY-SA unless otherwise noted.