-To make young America become his own "brother" (Succeed)

Parody/Fictionalized character
England or Britain is one of the main supporting characters of the Hetalia series. His human name is Arthur Kirkland.

He is voiced by Scott Freeman in the English version and by Noriaki Sugiyama in the Japanese version.

England was one of the characters that has a long history. He was once a pirate and gain victory from Spain. He is also rivals with France. England was one of the countries who discovered the young America (Alfred F. Jones) and became his older brother. However, it all changed during the Revolutionary War when America declared independence from England much to England's grief who was unable to shoot his former colony. England is the son of Ancient Britannia and is the younger brother of Scotland, Wales, and Northern Ireland.

England is a sophisticated gentleman who also has a really foul mouth. He is also quite arrogant especially around America. Whenever America comes up with plans that are usually foolish, England would not take any part of it. Deep down, England does care about America and his well being. He even longed to mend his relationship with America and become friends with him. England would also act like a Tsundere around America to hide his true feelings and America in turn would also tease and irritate England. England has the ability to see invisible imaginary creatures and even makes friends with them. England also uses dark magic which he uses against his enemies and rivals.

England is one of the members of the Allies along with America, France, China, and Russia. During the World Wars, he was the rival of the Axis which included Germany, Italy, and Japan. Today he along with the other Allies worked with the Axis to protect the world and make it better. 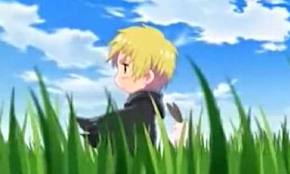 England as a child 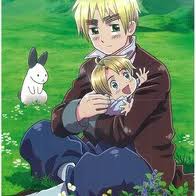 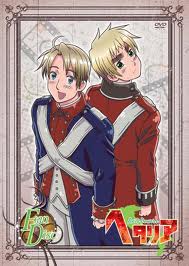 England during the Revolutionary War 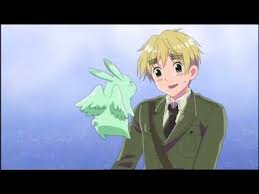 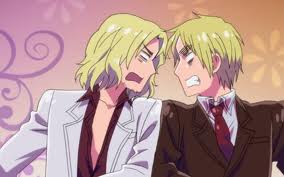 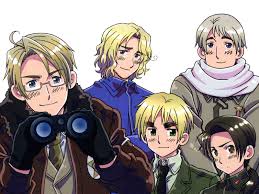 England with the Allies
Add a photo to this gallery

Retrieved from "https://hero.fandom.com/wiki/England_(Hetalia)?oldid=1773862"
Community content is available under CC-BY-SA unless otherwise noted.