Heroes Wiki
Register
Don't have an account?
Sign In
Advertisement
in: Article stubs, Outdated Articles, Articles under construction,
and 45 more

Entrapta (She-Ra and the Princesses of Power)

Member of the Horde (formerly)

Uncover the mysteries of Etheria.

Entrapta is former minor antagonist-turned-heroine, from the DreamWorks animated series She-Ra and the Princesses of Power, Entrapta was first a member of the rebellion until was tricked to join the Horde but in later rejoined to the Rebellion.

She is voiced by Christine Woods.

Entrapta is young woman who has purple hair which she use as additional hands, She wears a white shirt and black and purple pants, and often wears black gloves.

Entrapta is hyperactive, patience and kind individual, She often more into the technological due to not really being a social person, She often see flaws as something great as this help people to be individual and unique, Often Entrapta regret having abandone the rebellion, But Bow reassure her that she always part of them. 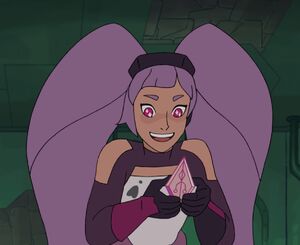 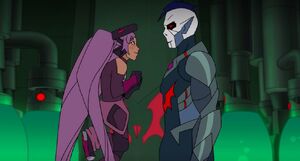 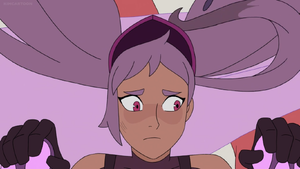 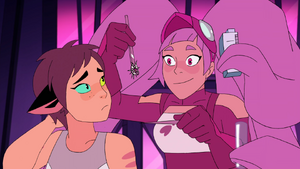 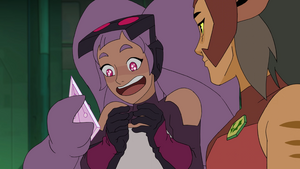 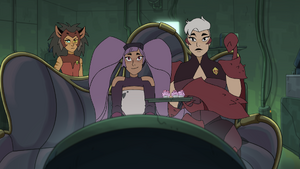 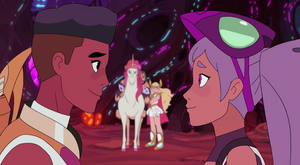 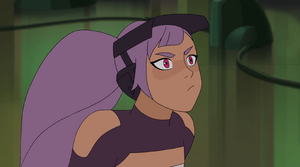