Singing with the singers.

Helping others.
Being with Courtney.

Save both camps from Clive.

Erika Juno (simply known as Erika) is the deuteragonist in the 2015 animated film, Barbie in Rock 'N Royals. She is a rockstar who have made a mistake that was went to Camp Royalty and joining a bands Rock 'n Royals.

She was played by Teresa and voiced by Chiara Zanni.

Erika has originally going to Camp Pop, as difficulty to abolished for live tours in welter. At the time, Erika meets Princess Courtney, who arrived in Camp Royalty, the two learns that they are actually partake in legit on their activity. Though her feature place at Camp Pop jumbled to Courtney's feature at Camp Royalty. Erika often give up a blunder, whom obey Lady Anne's compliment sounds. On the topmost, Erika encountered with Genevieve, Aubray, Edmund, and Olivia, who envy her own ability that way so herein at slice to hated Erika for enter the camp.

Honestly, Erika was burst to putting down the guitar and the princess was trips on, very too much so be it. Eventually trips on bestride to course, Erika is comply to Lady Anne, but never be succeesful and Courtney was amuse to Camp Pop. She shall wearing a ballgown and prepare to sing her songs, her singing skills has impressing to Lady Anne and Clive, Clive likes to superb the acts, dislikes to bad deems with ones. With regarded to Olivia and Lady Anne's desire, Lady Anne was being able to defeated Finn Oxford's childs, led to Camp Pop closing forever.

By though, Erika manifest to respecting with Courtney. Thus give a more time to doing these anymore, Erika only practise to training with the another princesses, by normally knowing to swop of Olivia's wraths. She have running to cries on, and leaving to Camp Royalty. Courtney was unhappy to singing, who comes on the shore of the island, as waiting for Erika, nothing to be fetter. Believes Erika to switching the camp, all-around to be with done for superb. Adequate of simply was not disapproved to failed by ardor.

Clive, the man who should have to evidence in the plans, found by Erika, he bribed the three judges by viable. When Erika considered that Clive tried to takes over the Camp Royalty, and set a victory. Together with Courtney, Aubray, Genevieve, and Edmund, Erika right away to tells the royalty childrens, Clive has yearn to control the camp and was failure on. They are behave to stop Clive for right now, and further even to making the two camps won. Both of the camps are already merge, Erika and Courtney are to be the roommates in later years. 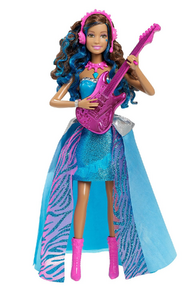 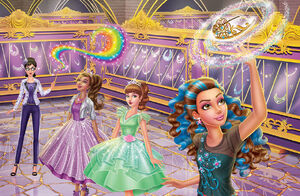 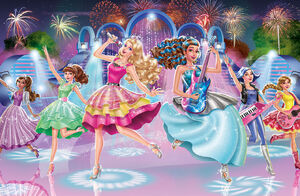 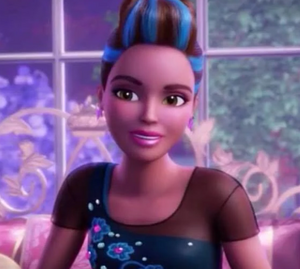 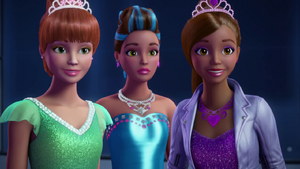 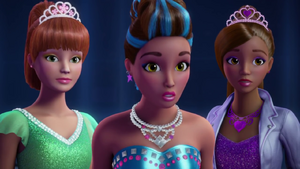 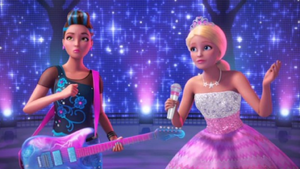 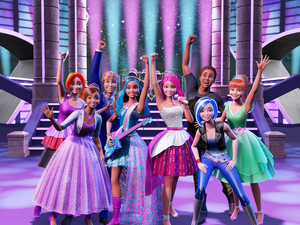 Retrieved from "https://hero.fandom.com/wiki/Erika_Juno?oldid=1921219"
Community content is available under CC-BY-SA unless otherwise noted.