Lord
Ethan Forrester is one of the five playable characters in Game of Thrones The Game by Telltale. 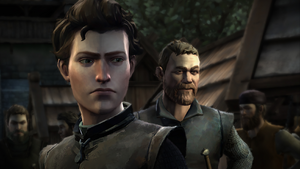 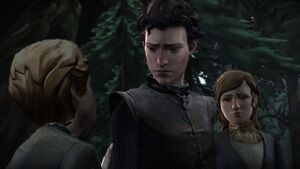 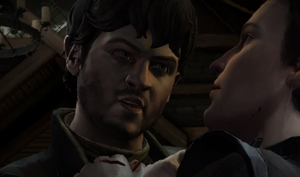 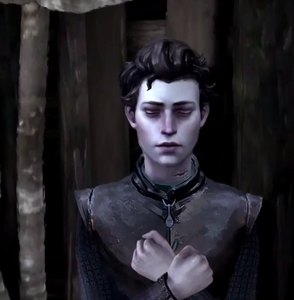