To help his friends in every adventure.

Eugene Horowitz is a fictional character and one of Arnold's friends from Hey Arnold!

Throughout the series' run, he was voiced by at least five different voice actors:

Eugene is very well-known for being optimistic in which he always looks at everything on the bright side. He also serves as a jinx, a person who has bad luck and always gets hurt all of the time. His catchphrase is "I'm okay!" after being involved in an accident that he's in.

Eugene and Arnold have been friends since they were in preschool. Arnold has always been looking out for Eugene every time that he's with him in a different situation. Mainly, Arnold is mostly the one who causes Eugene to have bad luck and also to get hurt. But for Eugene, he seems to be pretty okay with it. Everyone including Arnold has shown some respect for him, which makes him feel very comfortable about it. 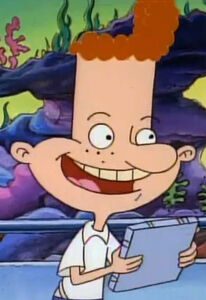 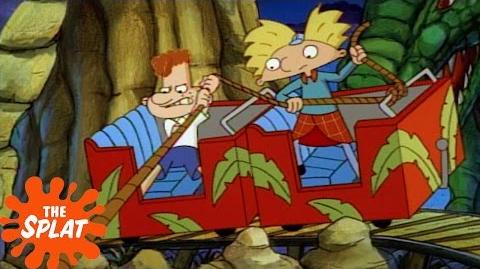 Stuck on a Roller Coaster Hey Arnold! The Splat 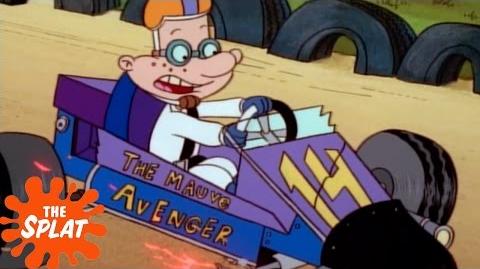 Arnold and Eugene Ride in the Go-Kart Race Hey Arnold! The Splat 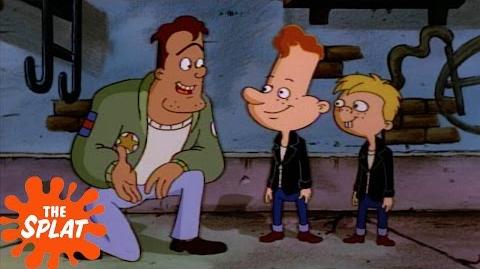