He is voiced by Alex Walsh.

Eugene is a shy nerd who doesn't want to hurt anyone, he just wants people to stop picking on him and to leave him alone. During the game, he rarely enters the field himself. In fact, it took him a few missions to actually aid Delsin in anyway, and when he did it was always with his Angels and Demons. When he's in his Conduit form however, which the game calls He Who Dwells, his personality is much different. He transforms into a more confident and badass fighter who contantly yells at and berates his enemies. He's also notable for being bad with girls, like most generic nerds, as seen when he asks Delsin about Abigail Walker, and Delsin informs him that she's way out of his league.

Eugene was a shy nerd and the only son of a US congresswoman from Delaware.

Frequently bullied at school, and with no real control in his life, Eugene retreated into one of his favorite games, Heaven's Hellfire. There, he found solace as he could summon angels to protect the weak and demons to punish the bullies. But one day, only a year after the RFI blast, a bully pushed Eugene too far, causing his powers to awaken and create a giant demon which attacked the people around him. After the incident, he was quickly tracked down by the Department of Unified Protection, led by Brooke Augustine and locked away in Curdun Cay for six years. During that time, Augustine took advantage of his powers to create holographic foes to teach other Conduits how to fight, all the while taking steps to prevent Eugene's constructs from saving him. 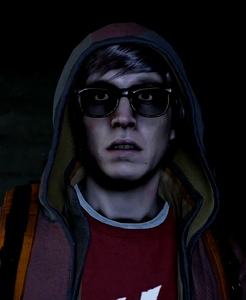 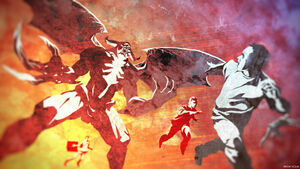 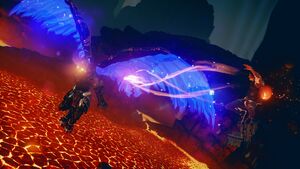 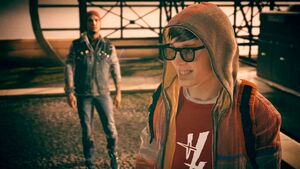 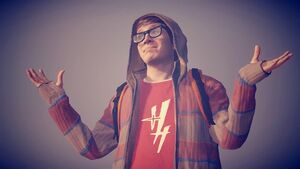 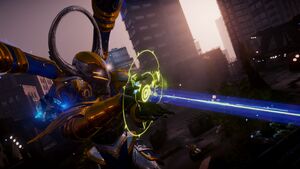 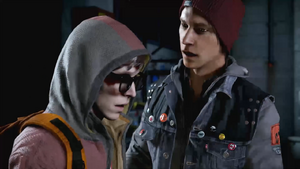 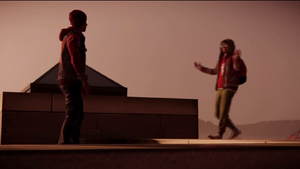 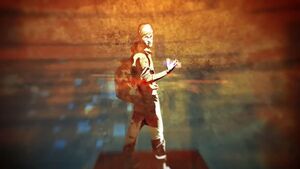 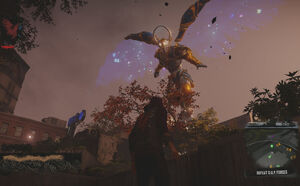 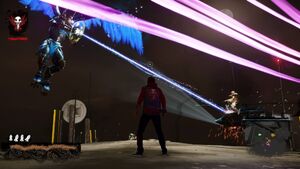 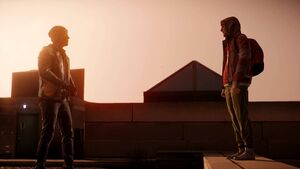