Help everyone in Adventure Bay

Mountain rescue pup
Everest is a female husky and a supporting main character in the TV series PAW Patrol. She debuted in the special The New Pup. Prior to her debut, all she ever rescued were penguins, but because that's what they were, they never said thank you. For once, while Jake is out, she rescues him when he is about to fall over a cliff. It is shown that Everest likes liver. She joined the PAW Patrol as the Mountain Rescue Pup & eight member.

In "Pups and the Big Freeze", Everest is called out alongside Chase and Rubble to remove debris from a rail line.

In "Pups Save the Deer", Everest is called out alongside Zuma to help some stranded deer on the frozen bay after Cap'n Turbot and Wally the Walrus spot them.

In "Pups Save the Outlaw's Loot", Everest is called to help Mayor Humdinger from a cliff as well as help Ryder, Chase, and Rubble find Outlaw Wilbur's hidden treasure. In the end of this episode, both she and Chase are seen wearing Long John Underwear, in which Mayor Goodway remarks that "They look adorable in them."

She is voiced by Berkely Silverman in the American/Canadian Dubs and Lois Hardie in the British Dub.

Everest is a young husky pup. She has grayish-lavender fur (similar in color to Rocky's) and has white fur on her paws, chest, and belly. Her tail also is grayish-lavender, with white fur on the bottom. She has blue eyes and white ears. She also wears a knit hat that is yellow and teal in color which she is rarely seen without. Her normal outfit consists of a teal jacket with a orange trim, and white fluff.

Everest is an enthusiastic, kind, and helpful pup who loves performing rescues. She is very good friends with Jake, whom she is very affectionate towards. Even before she joined the PAW Patrol, she enjoyed rescuing penguins. She went out of her way to help Jake when they first met, by quickly offering him shelter in her igloo, guiding him through the storm, and digging a makeshift shelter to warm him up. She admits that she felt rather lonely without anyone to talk to. She was overjoyed to stay with him.

She is shown to be quite hyperactive and playful. She is more tomboyish than Skye, and likes snow-related activities, as well as anything to do with nature. They're still good friends despite their differences. 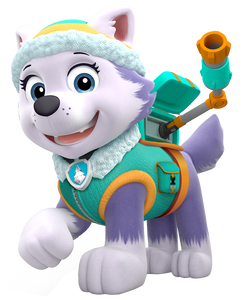 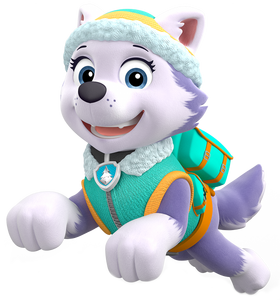 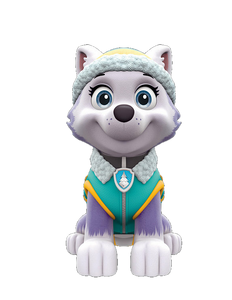 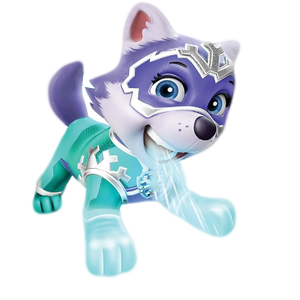 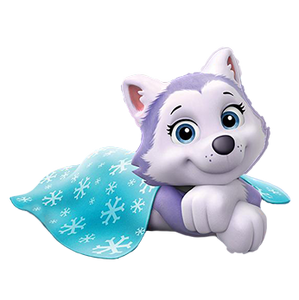 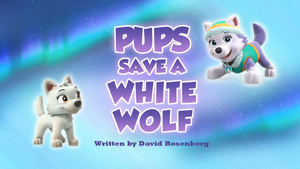 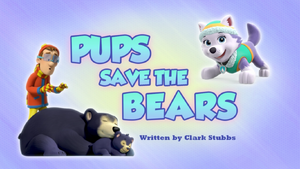 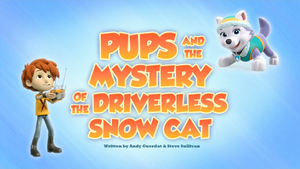 Retrieved from "https://hero.fandom.com/wiki/Everest_(PAW_Patrol)?oldid=2080307"
Community content is available under CC-BY-SA unless otherwise noted.