Heroes Wiki
Register
Don't have an account?
Sign In
Advertisement
in: Articles under construction, Article stubs, Female,
and 15 more

Felicity Shagwell is the leading lady and the deuteragonist in Austin Powers: The Spy Who Shagged Me. She is a CIA agent who joins Austin Powers in his quest to reclaim his mojo and defeat Dr. Evil. She is played by Heather Graham.

Felicity is the female accomplice of Austin Powers as well as a member of the CIA.

Felicity is notable for having slept with Fat Bastard in the line of duty to place a tracking device on him, which at first Austin is unhappy with. However, he eventually forgives her, and they work together to defeat Dr. Evil. She was originally intended to appear in the third film, in a scene that explained what happened to her character, but the scene was cut from the final release. 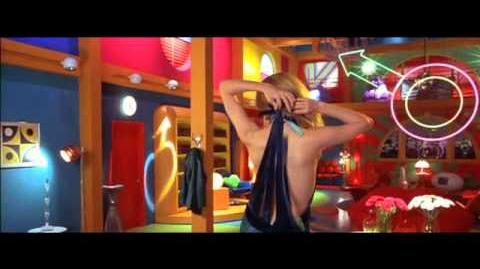