Fern Arable is the human protagonist of E.B. White's juvenile book Charlotte's Web. She is the beautiful and kind-hearted daughter of Nancy and John Arable and the little sister of Avery (the latter of whom is a 15-year-old, while she is 13) She also is fond of a boy named Henry Fussy. She is the former owner of the runt of a litter of eleven piglets whose mother had only ten teats. She stops her own father (who was going to kill him because it couldn't get nourished and therefore, it would probably die anyway) from killing the piglet with an axe and offers to take care of him instead. She names the piglet Wilbur and takes care of him for three weeks before having to sell him. However, she visits him in her uncle Homer Zuckerman's barn often and even stays with him at the fair.

Fern is voiced by Pamelyn Ferdin (who actually was an animal rights activist at the time, and still is) in the 1973 film version. She is portrayed by Dakota Fanning in the 2006 film version.

Fern and her family are from Maine and of German descent. 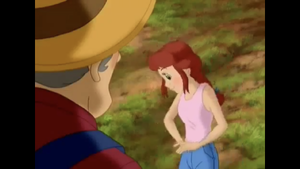 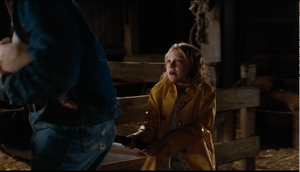 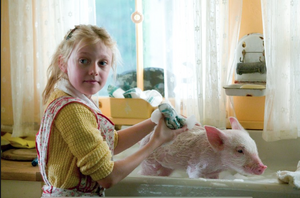 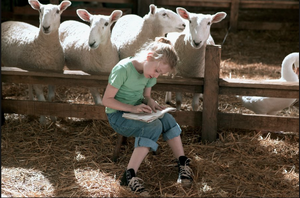 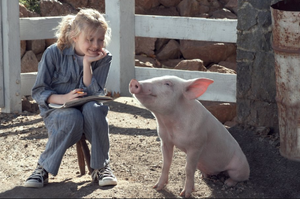 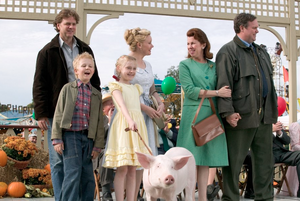 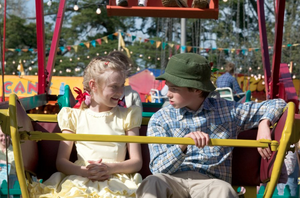 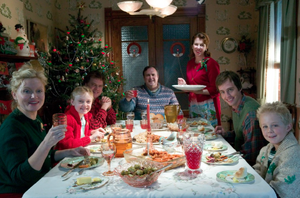 Fern and her family at the Zuckerman's Christmas table.