Various depending on the book/episode

Anthropomorphic Kid
Ferndrita "Fern" Walters(born October 13th, 1987) is a character in the Arthur picture books and TV series. She is an anthropomorphic dog who attends Lakewood Elementary School with Arthur Read and his classmates. She is voiced by Holly Gauthier Frankel, who also voiced Sagwa Miao.

Fern has tan-gray fur and a pink nose. Most of the time, she wears a purple blouse with yellow buttons and a collar, a bright red bow atop her head, yellow pants and brown loafers.

Fern's swimsuit is a purple one-piece that has a red collar.

When Fern first appeared, she was shown to be a quiet and introverted character who had trouble socializing with her classmates, but in the episodes following her debut she becomes more socially active, although she still shows traces of her shyness at times. Fern is also imaginative and has a talent for writing stories and poems and is interested in reading. Additionally, she is good at playing tricks on others.

In some episodes, Fern is also shown to have a meaner side. For example, in the episode "Draw", where she takes her revenge on Francine Frensky out of proportion after she insults her, and in "Popular Girls", in which she started acting bossy after a the result of a test in a teen magazine that she took showed that she is too quiet to be noticed by others, and even flip-threw Buster Baxter to prove her assertiveness. However, in the former case she apologized after realizing she went too far, and in the latter one she admits that she didn't actually enjoy bossing others around and that she only did so because she wanted to prove that she wasn't unnoticeable like the test said she was. 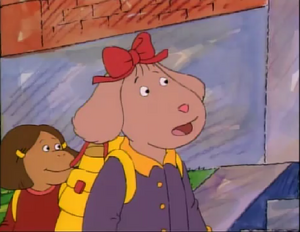 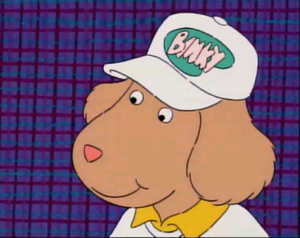 Fern wearing an outfit based on the band "Binky". 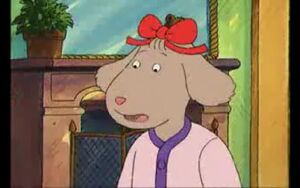 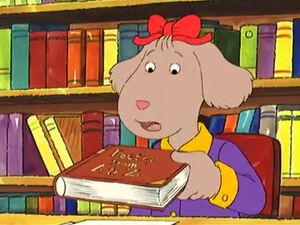 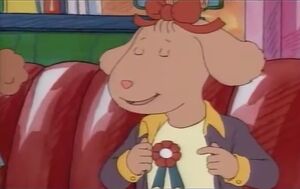 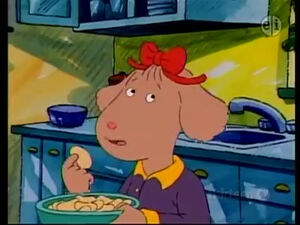 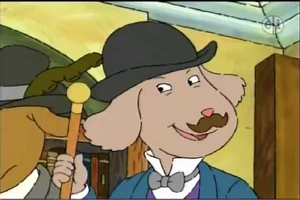 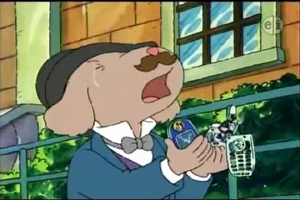 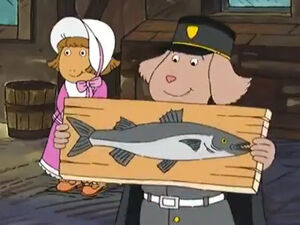 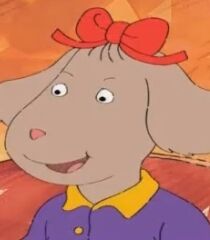 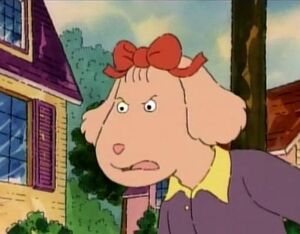 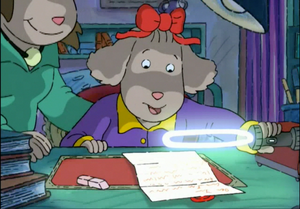 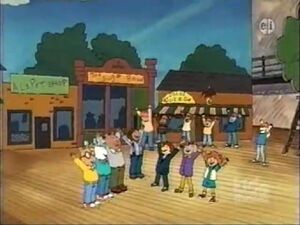 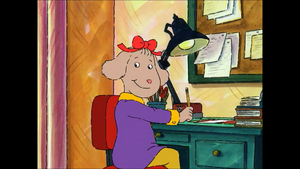 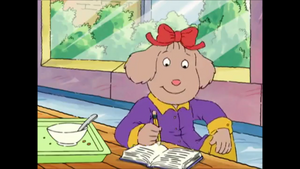 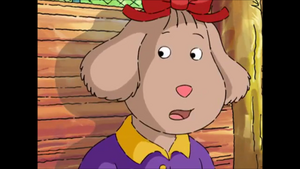 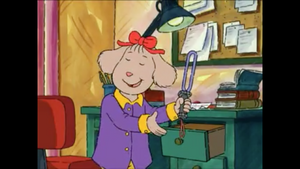 Retrieved from "https://hero.fandom.com/wiki/Fern_Walters?oldid=2281209"
Community content is available under CC-BY-SA unless otherwise noted.