Near the Hexi Corridor of China

Military Warriors
Forces in Xiliang (in Chinese: 西凉軍) are the heroic faction in the 14th-century Chinese classic novel Romance of the Three Kingdoms by the late Luo Guanzhong, and its multiple adaptations. They are a coalition of warriors in charge of defending the province of Liang from hostile neighboring factions. A large portion of them hold fealty to Ma Teng, the co-lord of the region, and his son Ma Chao.

Even before Dong Zhuo ruled tyranny, Ma Teng and his sworn brother Han Sui fought together to gain independence from the fading Han Dynasty.

However, when their relationship became hostile to who controlled Liang, Cao Cao helped mediate the peace between the two sides in exchange for power in their territory. The alliance continued until Ma Chao and Han Sui decided to rebel against Cao Cao. In turn, Ma Teng and his remaining family members were executed.

As Jia Xu's plot was wedged between Ma Chao and Han Sui, the former retreated and served under Zhang Lu, and the subsequent conflict in Tong Gate led to the disaster of the Xiliang forces. In the end, he left Zhang Lu's army and joined Shu. 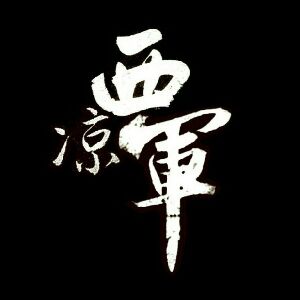 Retrieved from "https://hero.fandom.com/wiki/Forces_in_Xiliang?oldid=1863436"
Community content is available under CC-BY-SA unless otherwise noted.