Serving during the Crusades

Francesco is Beatrice's younger brother that was sent to Hell and a major character from the videogame Dante's Inferno. He is also the penultimate boss Dante encounters.

He was voiced by Tom Tate.

Francesco is not evil like Alighiero or cruel like Minos, but he was still a part of the Third Crusade along with Dante, meaning he was responsible for several atrocities and gruesome deaths. Nevertheless, he took the blame and died in his brother's place while Dante raised no objections, merely making the promise that he'd protect Beatrice. Now a monster sentenced to the circle of Violence, Francesco is understandably angered with his former comradee about his situation. 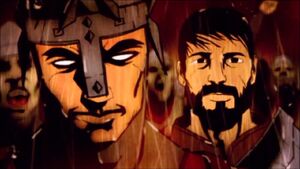 Francesco and Dante hearing the Bishop. 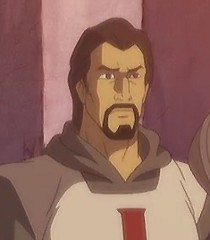 Francesco in the animated film.
Add a photo to this gallery

Retrieved from "https://hero.fandom.com/wiki/Francesco_(Dante%27s_Inferno)?oldid=1764275"
Community content is available under CC-BY-SA unless otherwise noted.