Fujiko Eto is the current head of the Eto family, the head of the girl's dorms at Constant Academy, and the only person who understands Akuto's current situation. Her older brother, previously next in line to become the Eto family's head, was killed immediately after supposedly failing a mission, causing Fujiko to become the new head of the family. Irony that her plan to make Akuto her slave back fired on her causing women to try and seduce her, she is last seen in both the anime and manga being subdued by the girls. Though it appears that she couldn't escape, Fujiko used her black magic to cause an explosion and break the magic on the girls.

While she is usually a villain, she can be a hero on certain occasions. 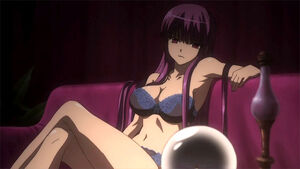 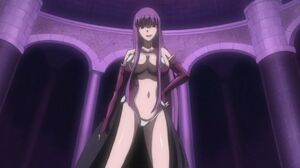 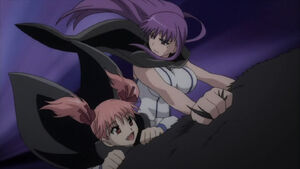 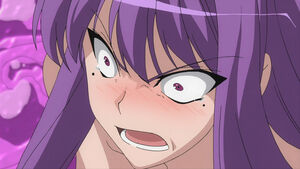 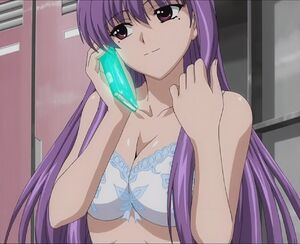 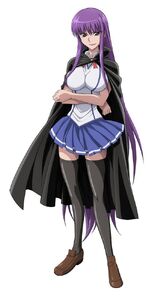 Add a photo to this gallery
Retrieved from "https://hero.fandom.com/wiki/Fujiko_Eto?oldid=2184490"
Community content is available under CC-BY-SA unless otherwise noted.