Figure of the Person of Hourai

Human Immune to Death by Fire
The Crimson Watchguard
Blaze! Human Inferno
The Immortal Guide of the Bamboo Forest
Self-Abandoning and Immortal Human
Different spellings/versions of her name:

Battle against her opponents during Kaguya's trial of guts (Imperishable Night; succeeded)
Capture Seija Kijin after reading about her (Impossible Spell Card)
Collect all the Occult Balls (Urban Legend in Limbo)
Tag along with Mamizou Futatsuiwa in hopes of having fun with Perfect Possession (Antinomy of Common Flowers; suceeded)

Fujiwara no Mokou is a hero and one of the characters from the Touhou Project series who first appeared as the Extra Boss of Imperishable Night.

She is the longtime archenemy and rival of Lunarian princess, Kaguya Houraisan, whom she has a vengeance towards, although through the progress of thousands of years and the series, she has subsequently grown much less vengeful, but nonetheless enjoys fighting with her.

Fujiwara no Mokou was formerly an ordinary human, but she became an immortal being after drinking the Hourai Elixir about 1300 years ago. Now she is never able to die, though she still feels the pain of injuries as normal. She's considered to be very powerful, given her long life, the power she earned through her life, and her immortal status since she can keep fighting until she can no longer stand the pain.

She has hated Kaguya ever since the moon princess humiliated Mokou's father by turning down his marriage proposal after he failed her trial of the Impossible Requests. Even though it has been over a thousand years since that happened, she continues to detest Kaguya, knowing full well that she can never get her revenge—nor can Kaguya ever put a permanent end to her. When not fighting with Kaguya, though, she aids the nearby villagers by exterminating youkai and will even guide them safely to Eientei for medical treatment. She is a loner by nature and chooses not to socialize with humans or youkai and has a dubious personality that can easily switch from friendly to threatening and back again, but her actions seem to indicate she may be a good person.

Mokou is described as being a quiet person, and doesn't generally enjoy the company of others. However, she was easily roused during Imperishable Night's extra stage, where she goes on a rant about how annoying Kaguya is. Not much else is known about her as she doesn't really talk much to anyone. As a powerful human (or a being who was once human), one of her main jobs is youkai extermination, though she seems to be settling on guiding visitors to Eientei in and out of the Bamboo Forest of the Lost.

In Cage in Lunatic Runagate, she is relieved that Kaguya appears to be staying on earth rather than returning to the moon, as the two of them are in the same mess of being immortal beings. Mokou also notes that one day she wants to travel to the top of the Youkai Mountain, presumably to see Iwanagahime, the goddess of immortality, and to apologize to her for what she did to Iwakasa.

(Note: The Youkai Mountain was once the mountain Yatsugatake, which is the mountain Sakuyahime suggested to Mokou and Iwakasa to bring the elixir to instead.) 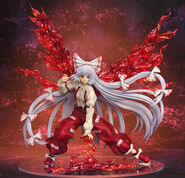 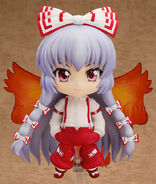 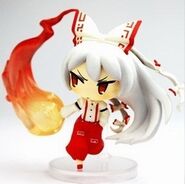 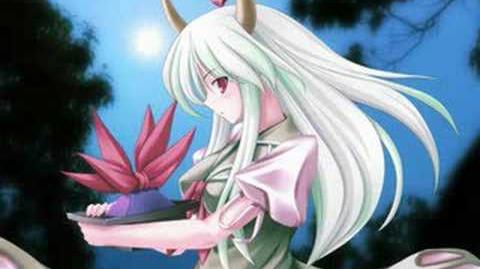 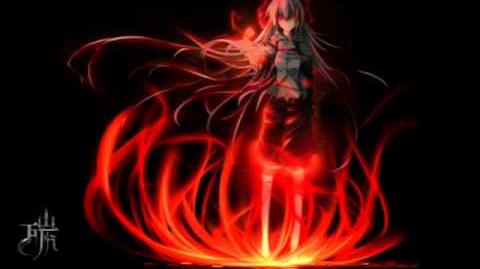 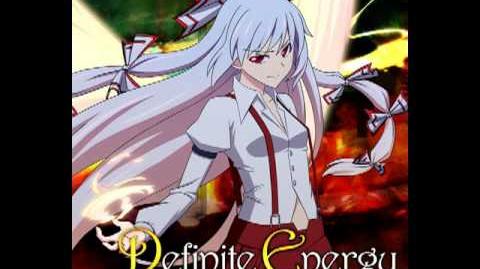