Unify all China underneath the banner of Qin (Ongoing).
Avenge the death of Duke Hyou
Capture the city Gyou of the state of Zhao
Defend the state of Qin from the Coalition Invading Armies (all succeeded).

Gaku Rai is a major character and ally of the popular historical seinen manga and anime series, Kingdom. He serves as the commander of the Hi Shin Army's Black Hi Hyou Unit and a 1000-man commander of the Qin military, and was a former member of the Duke Hyou Army who transferred to the then 3000-man Hi Shin Unit after his lord's death.

A tall with a massive build, Gaku Rai is bald headed man with a mustache, chin-beard and numerous scars on his face as well as his whole body and arms.

While usually seen with a scowl impression along with his intimidating appearance and former status as a soldier of the Duke Hyou Army who were known for being hot blooded, Gaku Rai is a calm and composed man as he doesn't talk much and is also very respectful and considerate person as he showed his gratitude to the Sou brothers, the sons of Sou Gen, a fallen comrade that saved the lives of his men and himself countless times during his time in the Duke Hyou Army. He also quite insightful as he didn't have any real reason as to why he joined the Hi Shin Unit after his lord's death but could see that Ri Shin possess the same qualities as men who are rising to prominence and the soldiers who accompany them. 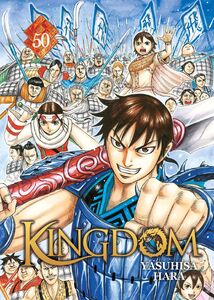 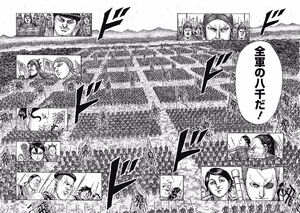 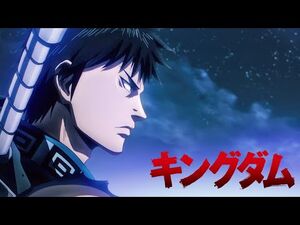 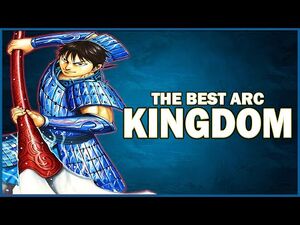 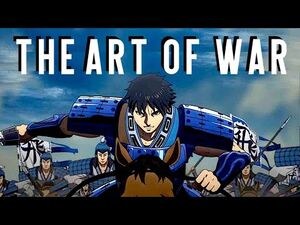 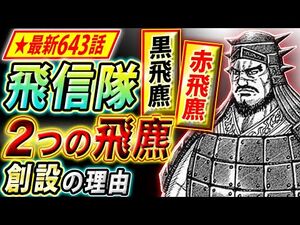 Retrieved from "https://hero.fandom.com/wiki/Gaku_Rai?oldid=2282452"
Community content is available under CC-BY-SA unless otherwise noted.