Special Agent
Gary Stewart (b. 1976) is an AMS Agent and one of the main protagonists in The House of the Dead 2.

He and James Taylor were sent to neutralize a new undead threat. They defeat the huge Judgment and the fish-like Hierophant before meeting up with two other agents, Harry Harris and Amy Crystal. They find out that the undead attack was organised by a man named Caleb Goldman who used the same technology that the main villain of The House of the Dead, Dr. Roy Curien, used to create his undead.

Gary, together with his partner named James Taylor (controlled by the first player), went to investigate a new undead outbreak in Venice, Italy. However, while driving in the car, they encounter Zeal (especially you mentioned in the first boss battle) as a new mutant of the Hangedman since the previous incident came upon. Then they began to defeat the huge Judgement and the fish-like creature Heirophant just before meeting up with new AMS agents: Amy Crystal and Harry Harris. As a result, they tried to find out that this dangerous incident was launched by the head of DBR Corporation named Caleb Goldman and responsible for possesseing the same genetic technology to create the undead creatures like the mad scientist Dr. Roy Curien.

Both James and Gary navigate through some way of underground tunnels to destinate the ancient coliseum, where Goldman requested to go there, but they suddenly meet The Tower, a giant 5-headed snake-like monster that killed several civilians around the place. After that, they arrive at the main part of a coliseum where Amy and Harry are trapped and captured by an insane chainsaw wielding mutant called the Strength. So the agents decided to kill it and Harry gives them a key to get a car and reach Goldman's DBR office building. After defeating the two big mutants again, they were surprised outside that the Magician returns by the presence of Goldman.

The agents explore to the top floor of the headquarters and confront Goldman for creating another case similar to the 1998 Curien Mansion incident. Goldman then unleashes the Emperor, a powerful mutation used for ruling over humankind. After defeating it, Goldman tells them that the successor will come, bids farewell and jumps on the roof. When Gary requests James if they did it right, he seriously replies. So they leave the building to bid Goldman goodbye. 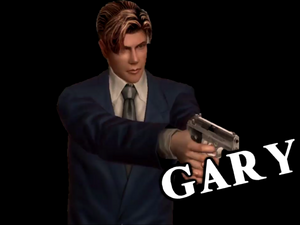 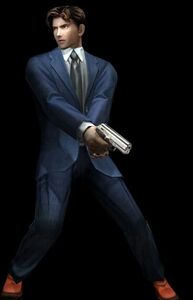 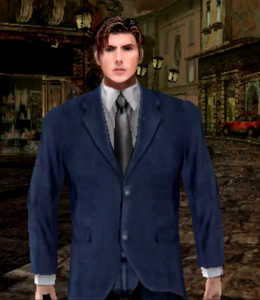 Gary in The House of the Dead 2. 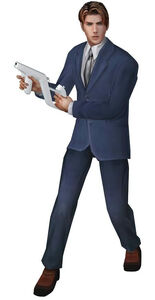 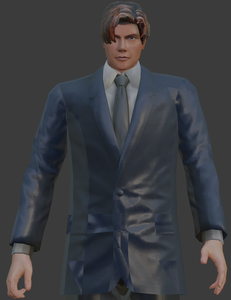 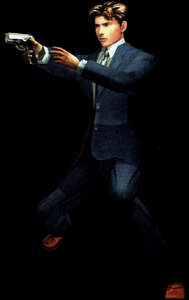 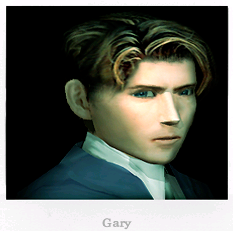 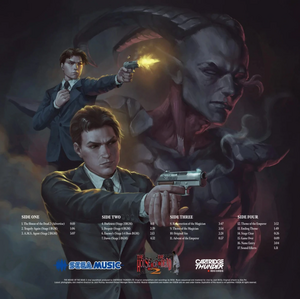 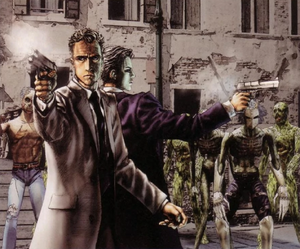 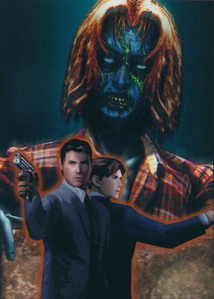 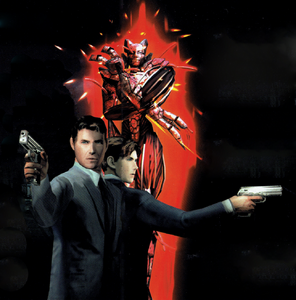 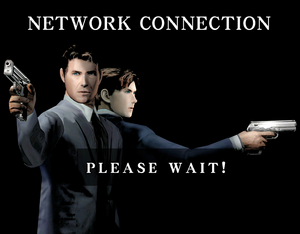 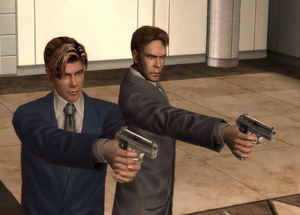 This article contains content derived from the "Gary Stewart" article on the Wiki of the Dead, licensed under CC-BY-SA.