General Slocum is the anti-hero in the 2002 film, Spider-Man. He is a general working for Oscorp and the person indirectly responsible for the creation of the Green Goblin, as his threats against Norman Osborn is what motivated the latter to test the serum on himself to become the Green Goblin in the first place.

He was portrayed by the late Stanley Anderson.

Slocum was first seen watching the air glider and he came to visit and to esquire about the formula first hand from Norman Osborn. After Dr. Stromm, Norman's colleague, warned them about the unstable testing, Slocum threatens Norman that if the performance enhancers have not had a successful human trial within two weeks, he'll pull all of the funding and give it to their competitor, Quest Aerospace, though he later stated that it would be a pleasure putting Osborn out of business. This forced a desperate Norman to test out the serum himself, resulting the creation of the Green Goblin. While visiting a test at Quest of their cyborg body prototype, Slocum was killed after the Green Goblin attacked the trial run. 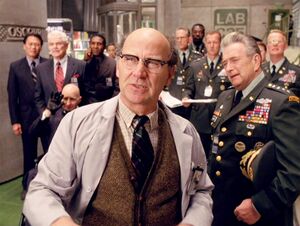 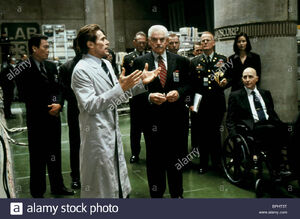 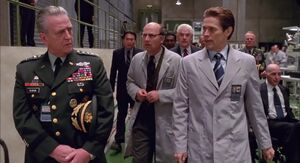 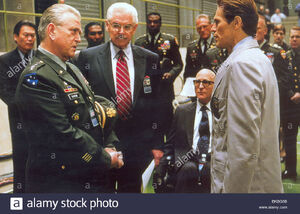 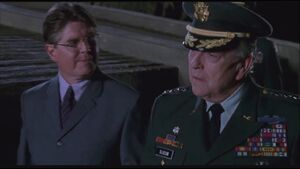 "Believe me, nothing would give me more pleasure than to put Norman Osborn out of business." 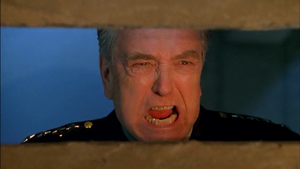 Slocum's final moments while screaming before his death.